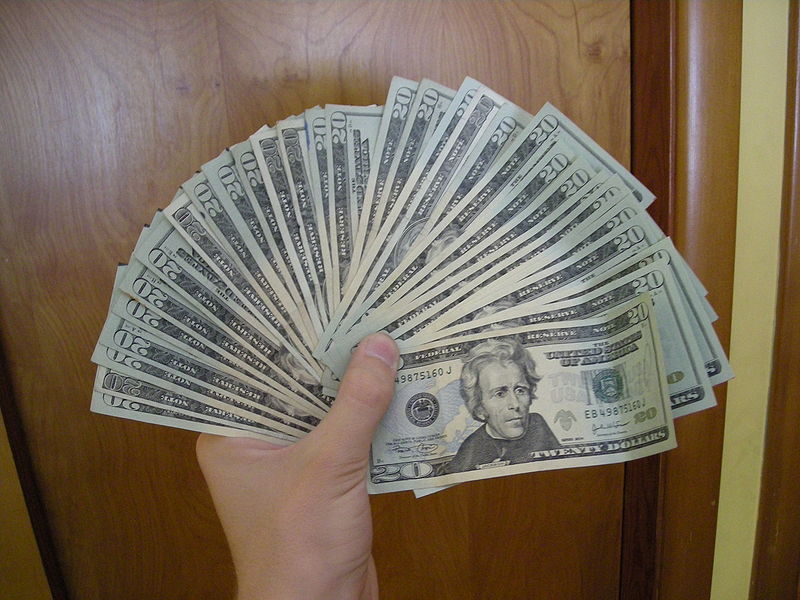 The 36 states of the federation and the Federal Capital Territory grew their external debts by $1.37bn (N270bn at the current interbank exchange rate of N197 to a dollar) in five years, investigation has shown.

Statistics obtained from the Debt Management Office on Sunday showed that the external indebtedness of the subnational governments as of December 31, 2010 stood at $2bn.

However, by December 31, 2015, the indebtedness of the states and the FCT to external creditors had grown to $3.37bn. This shows that the subnational governments’ external debts rose by 68.44 per cent in the five-year period.

The Punch had exclusively reported last week that the debt profile of the entire nation rose by N1.2tn in one year.

Some states, over the period, maintained their positions on top of the borrowers’ club, while others jumped on the list.

This means that within the period, the Lagos State Government grew its external debt by $807.31m. This reflects a growth rate of 201.53 per cent. The state holds 35.84 per cent of the country’s subnational external debts.

The external debt of Kaduna State stood at $157.36m by December 31, 2010; making it to occupy the second position on the list of the most externally indebted states of the federation.

By the end of December 2015, the state still maintained the second position with a total of $226.37m. This means that within the period, the state’s external debt rose by $69.01m, reflecting 43.86 per cent increase.

Katsina and Oyo states were among the most externally indebted states in the country in 2010, but by the end of December 2015, they had reduced their exposure to foreign debts although they remained among the most exposed states.