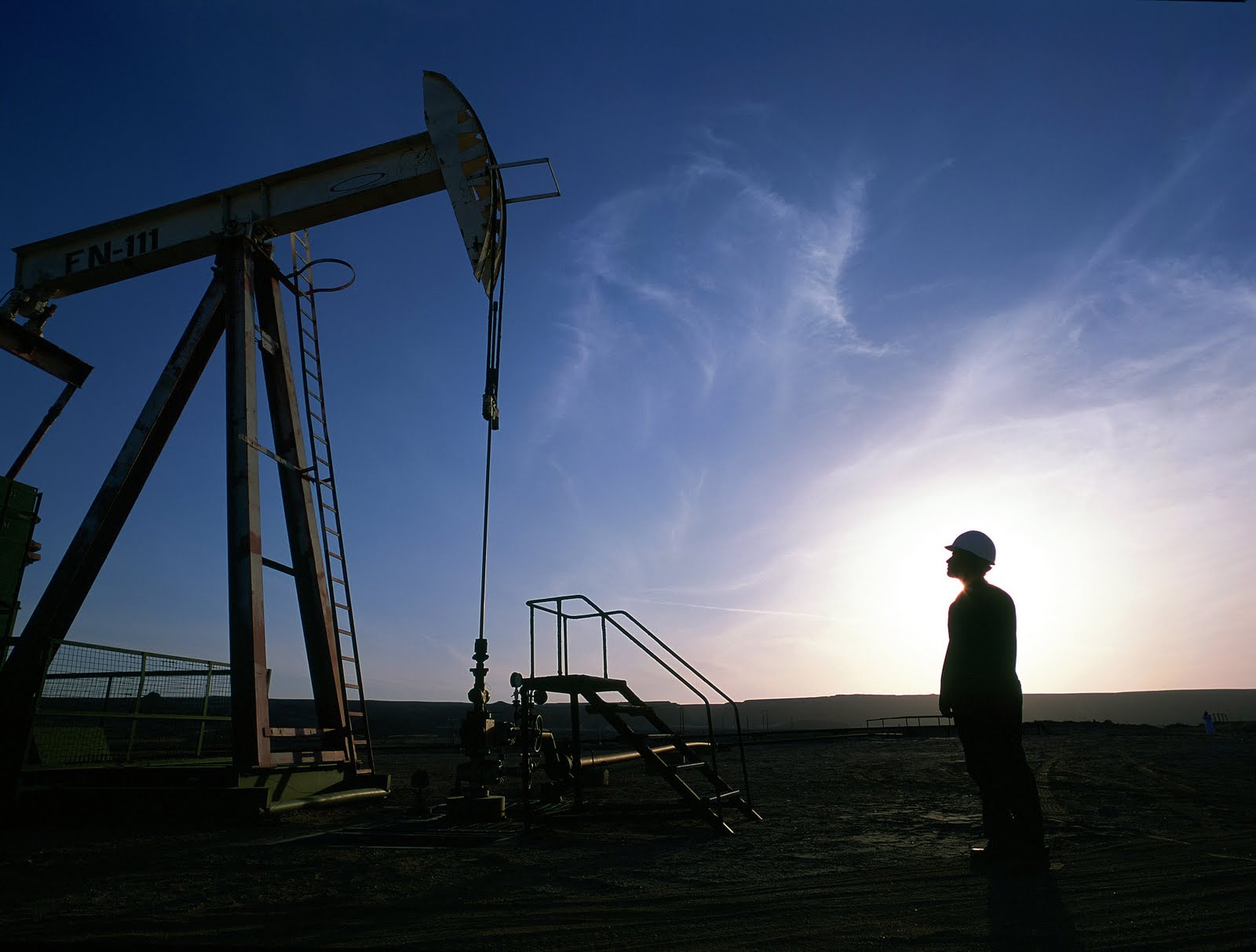 Brent crude fell to a 12-year low in London, briefly dipping below $28 a barrel, after the lifting of international sanctions on Iran paved the way for increased supply amid a global glut.

Futures lost as much as 4.4 percent in London to the lowest since November 2003. Iran is beginning efforts to boost output and exports by 500,000 barrels a day now that restrictions have ended, Amir Hossein Zamaninia, deputy oil minister for commerce and international affairs, said Sunday. Saudi Oil Minister Ali al-Naimi dismissed supply concerns with a forecast that prices will recover.

“The likely increase of Iranian oil production could not have come at a more unfavorable point in time, with the oil market being oversupplied and renewed economic concerns,” Giovanni Staunovo, an analyst at UBS Group AG in Zurich, said in a report. “It is not worth holding a direct exposure to crude oil at present, before more clarity sets in.”

Brent capped a third annual loss in 2015 as the Organization of Petroleum Exporting Countries effectively abandoned output limits. Iran, which was OPEC’s second-biggest producer before sanctions were intensified in 2012, is trying to regain its lost market share and doesn’t intend to pressure prices, officials from its petroleum ministry and national oil company said this month.

Brent for March settlement fell as much as $1.27 to $27.67 a barrel on the London-based ICE Futures Europe exchange and was at $28.50 as of 9:29 a.m. London time. Front-month prices declined 14 percent last week for a third weekly drop. The European benchmark crude was at a discount of as much as $2 to West Texas Intermediate for March, the most since 2010.

WTI for February delivery fell as much as $1.06, or 3.6 percent, to $28.36 a barrel on the New York Mercantile Exchange. The contract slid $1.78 on Friday. Total volume traded Monday was more than double the 100-day average. Prices have lost 22 percent this year.

Buyers of Iranian crude are free to import as much of it as they want after the International Atomic Energy Agency determined that the country had curbed its ability to develop a nuclear weapon. As holder of the world’s fourth-largest reserves of crude and biggest deposits of natural gas, the nation gains immediate access to about $50 billion in frozen accounts overseas, funds the government says it will use to rebuild industries.

“Uncertainty remains regarding how much oil Iran can bring on in the short term as well as their re-entry strategy,” Victor Shum, a vice president for Asia Pacific at IHS Inc., said Sunday. “Export levels could feasibly ramp up quite quickly due to releasing this pent-up supply.”

The Persian Gulf nation will only be able to increase oil production by 100,000 barrels a day, or 3.7 percent, a month after sanctions are lifted and by 400,000 in six months, according to the median estimate of 12 analysts and economists surveyed by Bloomberg. Iran is OPEC’s fifth-biggest producer.

Saudi Arabia’s al-Naimi said Sunday that crude prices will rise and market forces and cooperation among producing nations will lead in time to renewed stability.

He declined to comment on how the removal of economic sanctions against Iran might affect prices. Saudi Arabia is the world’s biggest crude exporter, pumping 10.25 million barrels a day in December, according to data compiled by Bloomberg.

Hedge funds last week increased bearish oil wagers to a record as global equities fell and sanctions on Iran were poised to end. Speculators’ short position in WTI rose 15 percent in the period ended Jan. 12, data from the U.S. Commodity Futures Trading Commission show. It’s the highest in records dating back to 2006. Net-long positions fell to the lowest in more than five years.