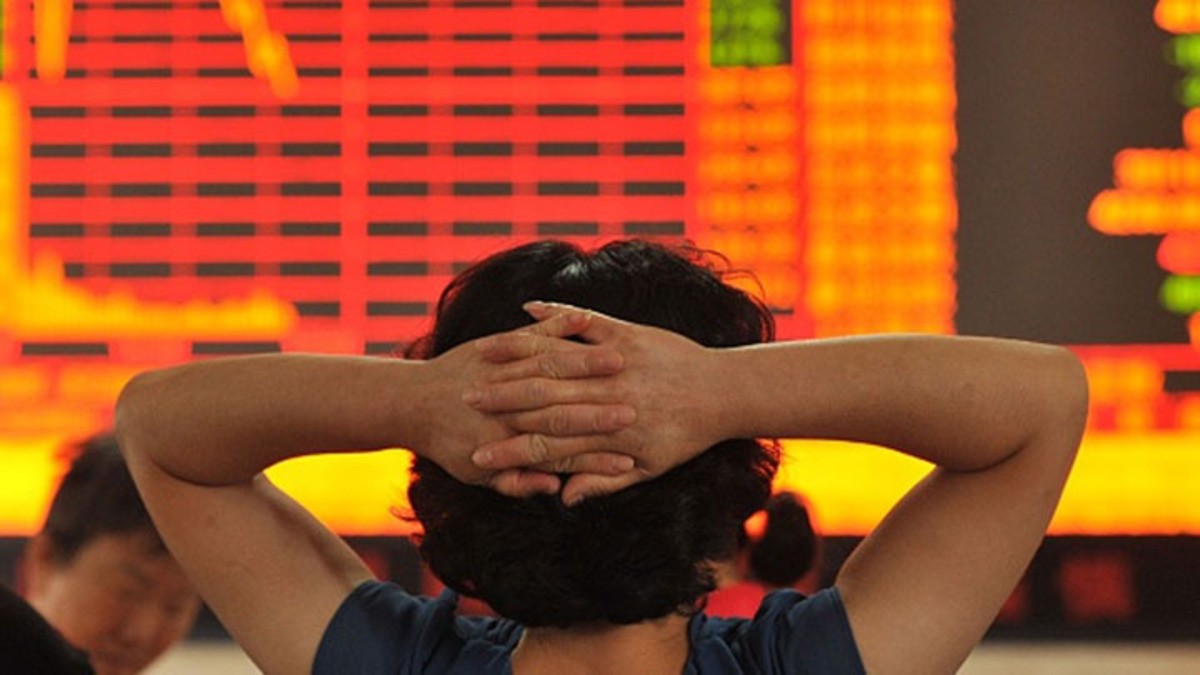 The MSCI Asia Pacific Index rose 0.8 percent to 121.66 as of 9:01 a.m. in Tokyo after dropping 1.7 percent on Thursday. The gauge is heading for a 1.9 percent decline this week. The Standard & Poor’s 500 Index climbed Thursday, led by oil and other commodity shares, as crude rebounded above $31 a barrel and metals gained. Comments by Federal Reserve Bank of St. Louis chief James Bullard that the rout in energy prices may dent inflation expectations helped fuel the rally as technical signals suggested the selloff may have gone too far.

“While we’re seeing a little bit of a rebound, I’d be hesitant to say that we’re out of the woods,” Mark Lister, head of private wealth research at Craigs Investment Partners in Wellington, which manages about $7.2 billion, said by phone. “There’s just a lot of uncertainty and risks. While oil could be close to a bottom, the news out of China continues to get worse and we’ve still got geopolitical risks. There are selective investment opportunities but there are just as many risks out there.”

Traders have been whipsawed in 2016, with equities around the world off to their worst start to a year on record as oil plummeted to levels last seen more than a decade ago and China struggled to maintain control over its markets. The MSCI Asia Pacific gauge has fallen 7.7 percent this year, while the Shanghai Composite Index is down 15 percent.

Markets in China and Hong Kong have yet to start trading. Futures on the Hang Seng China Enterprises Index climbed 0.3 percent in most recent trading, while contracts on FTSE China A50 Index and the benchmark Hang Seng Index each slipped 0.1 percent.

The Shanghai Composite Index climbed 2 percent on Thursday, reversing a loss of as much as 2.8 percent and sending a gauge of volatility to the highest levels since September. Stocks rebounded as 28 companies listed on ChiNext small-caps index vowed to take action to stabilize the market and the China Securities Regulatory Commission assured investors that the forthcoming registration system for initial public offerings won’t lead to an oversupply of new shares.

E-mini futures on the S&P 500 index advanced 0.2 percent. The U.S. equity benchmark index climbed 1.7 percent on Thursday, while the Dow Jones Industrial Average rallied more than 220 points. The recovery accelerated earlier while Bullard answered questions from reporters following a speech in which the policy maker, who was a vocal proponent of raising interest rates, sounded a more cautious tone.

Material and industrial shares led gains on the Asia’s benchmark gauge on Friday, while energy stocks also climbed. Crude oil futures rose 2.4 percent in both New York and London on Thursday. Contracts on copper climbed the most this year, while iron ore also advanced.