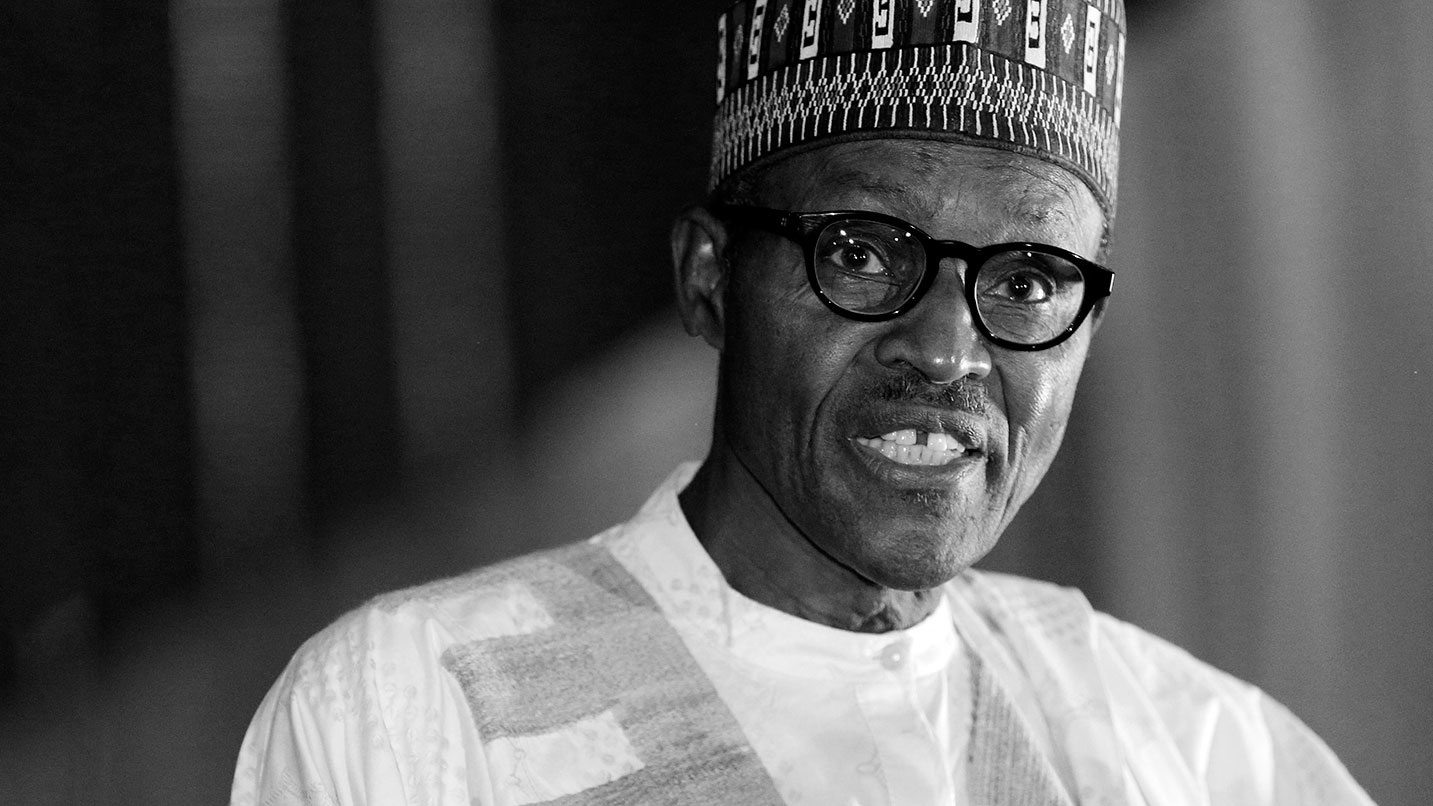 A total sum of N5.7tn is being planned to be distributed among the three tiers of government as allocations for the 2016 fiscal year, figures obtained from the Medium Term Expenditure Framework have revealed.

The framework covers the period 2016 to 2018 and was sent to the National Assembly by President Muhammadu Buhari late last year for approval.

A breakdown of the N5.7tn shows that the sum of N4.3tn is being planned to be shared under statutory sources from the Federation Account, while the balance of N1.4tn is to be shared from the Value Added Tax pool account.

For the VAT revenue of N1.4tn, the document states that the Federal Government is expected to get the sum of N212.4bn or 15 per cent; the states, N708bn or 50 per cent; while the local governments are to get the balance of N495.6bn or 35 per cent.

The document also states that out of the N2.2tn allocated to the Federal Government from the Federation Account, the sum of N43bn, representing one per cent, will go to the Federal Capital Territory; ecological and derivation, N43bn; statutory stabilisation, N21.5bn or 0.5 per cent; and development of natural resources, N72.3bn or 1.68 per cent.

The persistent drop in the price of crude oil in the international market has impacted negatively on the nation’s revenue as the country recorded a shortfall of N1.27tn in gross federally collectible revenue in the first nine months of 2015.

Figures obtained from the Federal Ministry of Finance showed that the country earned a total sum of N3.35tn between January and September last year from oil and non-oil sources.

Based on the revenue framework, which was approved in the budget for the 2015 fiscal period, the Federal Government had projected to earn a monthly revenue of N513.69bn from oil and non-oil sources.

When the N513.69bn is multiplied over a nine-month period, the Federal Government had expected to earn a total sum of N4.62tn as revenue.

However, owing to production shut-in occasioned by crude oil theft and pipeline vandalism, the country was only able to realise N3.35tn out of the projected figure, thus leaving a shortfall of N1.27tn for the nine-month period.

While the Federal Government had projected a monthly revenue of N513.69bn, findings showed that the revenue generating agencies were unable to meet up with target in the first nine months of 2015.

The highest amount generated as revenue in the period was in June when the sum of N485.95bn was earned from both mineral and non-mineral sources.

The N485.95bn recorded in June represents a shortfall of N27.74bn when compared with the budgeted revenue of N513.69bn.

Further analysis showed that the actual receipt from mineral and non-mineral sources was N416.04bn in January last year.

This represents a shortfall of N97.65bn when compared with the targeted amount of N513.69bn

For the month of February, the sum of N401.46bn was generated, indicating a decline of N112.23bn compared to the budgeted amount of N513.69bn

Some financial experts, who spoke to our correspondent on the issue of declining revenue, said there was a need for the government to urgently begin a readjustment of its fiscal position in a way that would enable it to generate more revenue from taxes.

The Director-General, Institute of Fiscal Studies of Nigeria, Mr. Godwin Ighedosa, said, “We have so much relied on oil revenue in the last 45 years and with the decline in oil revenue, the time has come now for us to review our fiscal position.

“There is a need for reform of the country’s tax administration system to enable the Federal Government to raise more revenue from Capital Gains Tax. Our tax to Gross Domestic Product ratio is one of the lowest in the world and we need to address that.”

He said while the economy was growing weaker by the day owing to vulnerabilities in the oil market, its external partners were beginning to have doubts about the potential in the economy.

Muhammad, a former Managing Director of Unity Bank Plc said, “We have done things wrong in the past because we should have saved a lot of money through the Excess Crude Account.

“That arrangement in the constitution that stipulates that any money generated must be shared is a major problem for Nigeria. We are not earning as much as we were earning. What the economy needs now is single digit interest rate and a little devaluation to allow for stability, support the GDP growth rate, employment and avoid recession.”