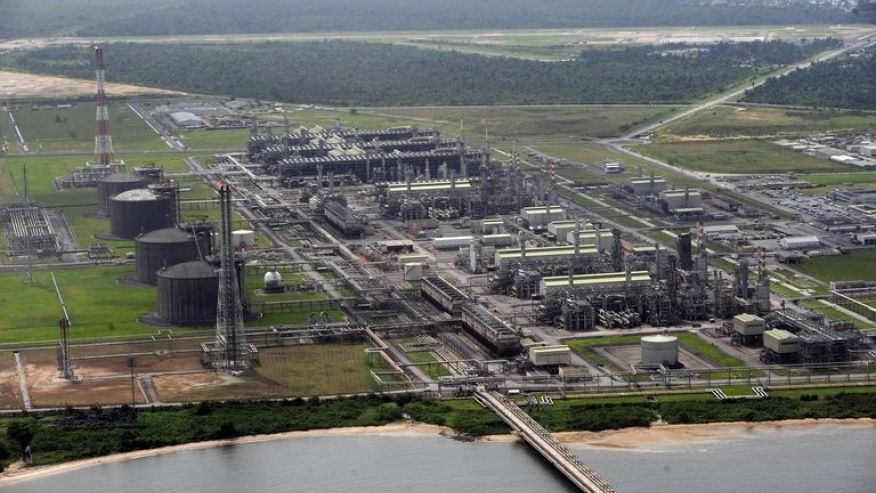 Nigeria earned N412.983 billion from the export of Liquefied Natural Gas, LNG, Liquefied Petroleum Gas, LPG, also known as cooking gas and other gaseous materials in three months, between July and September 2015, according to data obtained from the National Bureau of Statistics, NBS.

The NBS, in its Foreign Trade Statistics Report for the Third Quarter of 2015, revealed that this represented an increase of 9.5 per cent or N35.813 billion when compared to N377.17 billion earned by the country from the export of those commodities in the second quarter of 2015.

Giving a breakdown of the third quarter figures, the NBS stated that the country’s LNG export stood at N262.202 billion; liquefied propane export was valued at N106.803 billion, while the export of other petroleum gases, among others, in gaseous state was valued at N22.762 billion.

On the other hand, China emerged the destination with the highest value of Nigeria’s import in the period under review, accounting for N459.4 billion of Nigeria’s total imports. The United States followed with Nigeria imports from the country valued at N160.6 billion, while the country imports from Belgium stood at N128.32 billion.

Continuing, the report stated that, “Further analysis of Nigeria’s imports by Continent, revealed that the country consumed goods largely from Asia with imports valued at N 764.5 billion or 45.3 per cent of total imports.