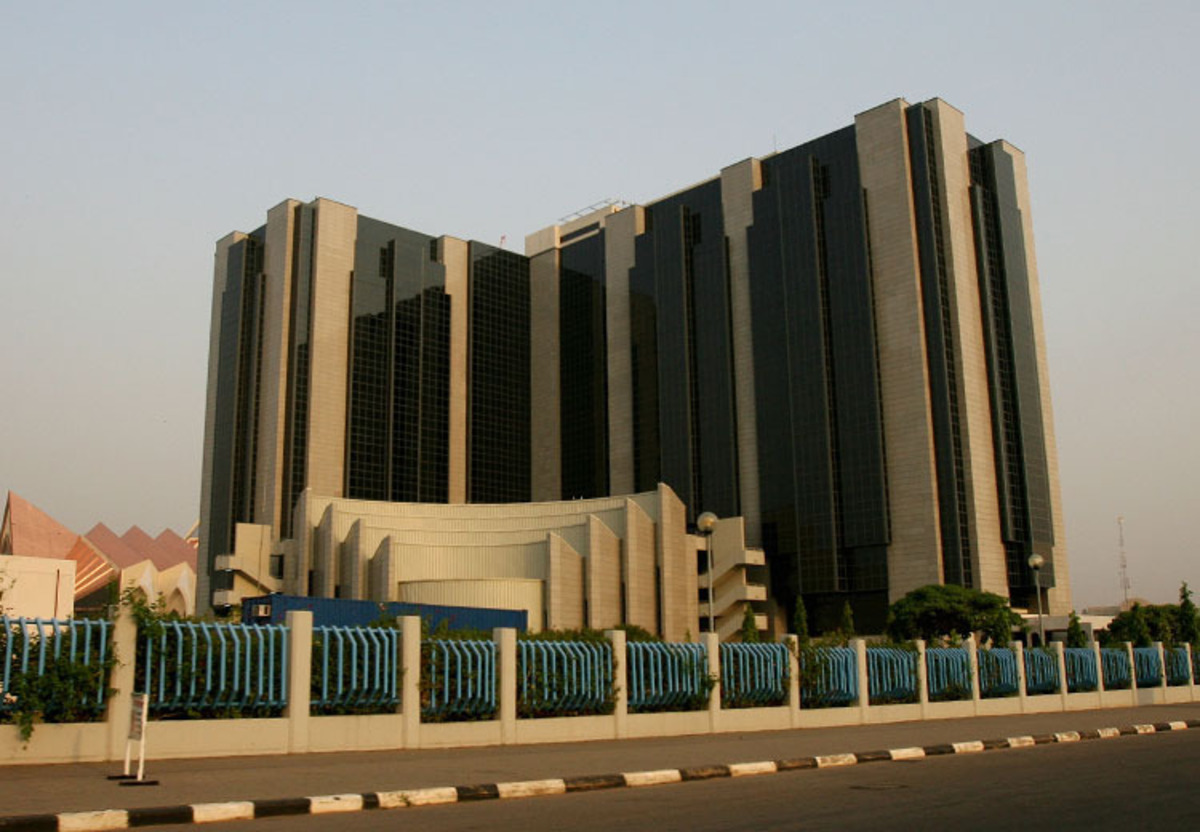 Deposit Money Banks have commenced a process to stop all customers from using their payment cards, popularly known as Automated Teller Machine cards, for dollar-denominated transactions when they travel abroad with effect from January 1, 2016.

Investigation also revealed the banks would not allow their customers to use naira-denominated ATM cards locally for transactions denominated in forex.

This means bank customers will not be able to use their cards to buy products from foreign e-commerce sites like e-bay and amazon.com in which payments are made in forex.

The development follows the lingering scarcity of foreign exchange, especially the dollar, to settle obligations arising from customers’ use of the ATM cards for forex-denominated transactions.

Already, Standard Chartered Bank has notified its customers that from January 1, 2016, they will not be able to use their naira-denominated ATM cards for transactions that are denominated in foreign currencies, either locally or when they travel abroad.

In a notice to its customers, Standard Chartered said, “This is to notify you that from January 1, 2016, your naira card will no longer be enabled for international use. This is as a result of the limited foreign exchange supply in the financial market.”

Asked how long the suspension of cards from international transactions would be, the spokesperson for Standard Chartered Nigeria, Mrs. Dayo Adurogbo, said, “We cannot give a definite date. It depends on how soon it is available. We will do everything to meet our customers’ demand once it is available.”

Further findings showed that a number of other banks had stopped customers from using their ATM cards abroad but had yet to officially communicate this to them.

Some customers told our correspondent that when they notified their banks of plans to travel and the need to enable their cards work overseas, they were simply informed that the cards could not be enabled for now due to issues relating to forex scarcity.

Findings by Sunday Punch showed others banks might issue notices similar to that of Standard Chartered Bank before the end of the year.

“We had some discussions recently and some top bank officials said they would stop customers from using their naira-denominated cards for international transactions due to the serious challenges in getting forex to settle their international partners,” a top bank official, who spoke on condition of anonymity because he was not authorised to speak on the matter, said on Friday.

The current situation means customers travelling abroad for Christmas and New Year may face severe payment challenges, a situation that may mar their shopping plans.

The fall in prices of crude oil, the main earner of foreign exchange for Nigeria, has made the nation’s forex income to reduce drastically, creating dollar scarcity crisis for the Central Bank of Nigeria.

The CBN has been rationing dollar to banks, importers and other forex users as the nation’s foreign exchange reserves continue to deplete, hitting $29.4bn on December 7, 2015.

The PUNCH had exclusively reported on Thursday that banks had cut the amount that their customers could spend using their debit and credit cards abroad by between 70 and 90 per cent. This took effect during the first week of December for the majority of the banks.

According to findings by our correspondent, Ecobank Nigeria Plc has reduced its limit from $50,000 to $5,000, with a maximum of $500 monthly and $100 daily expenditure.

Although other banks have yet to confirm their new international card spending limits, findings by our correspondent revealed that the new limits for most of them ranged from $5,000 to $15,000 annually, and $500 to $1,000 monthly.