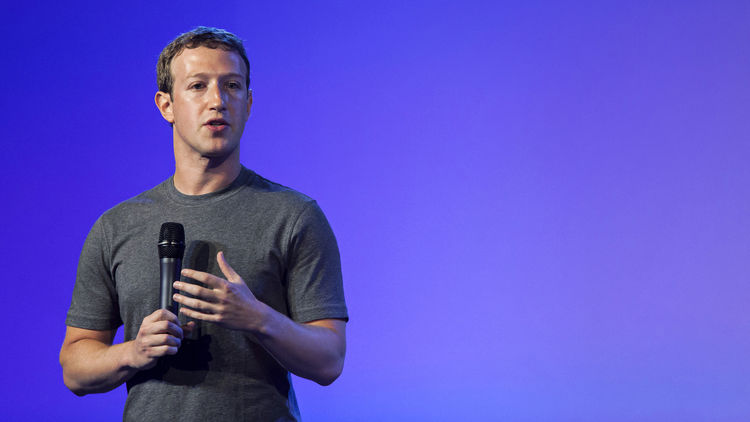 According to a consensus estimate conducted by Thomson Reuters, Wall Street analysts forecast 47 cents per share on a $3.33 billion revenue.

The quarter was a great quarter in any way you look at it, said David Wehner, Facebook’s CFO during CNBC interview.

However, Facebook shares fell 13 percent within hours of the news release. Most Wall Street investors complains revolved around 82 percent increase in spending compared with previous year. In a Facbook post by Mark Zuckerback, the CEO of Facebook Inc., he said investors should be patient as great things require time. He also reiterated that this year 2015, is a year of investment for the company.

The total expenses came in at $2.99 billion, including capital expenditures of $549 million which was far shorter than $702.6 million expected by analysts. 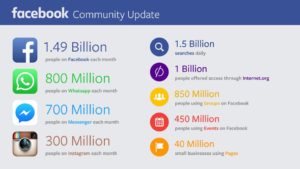 Facebook continuous growth has been attributed to large growing user base. According to Mark Zuckerberg during company’s earnings call “Facebook is becoming the home for global conversations about important things people care about.

It seems there is nowhere else to go for Facebook but up, mobile advertising sales surged to all time high and contributed to the overall 39% increase in revenue for the 2Q, report shows that revenue would have grown 50% without influence of the strong dollar.

According to the report, profit margins was down to 31% because expenses rose 82%, the expenses includes research and development on Artificial intelligence (AI), expanding global internet reach and virtual reality.