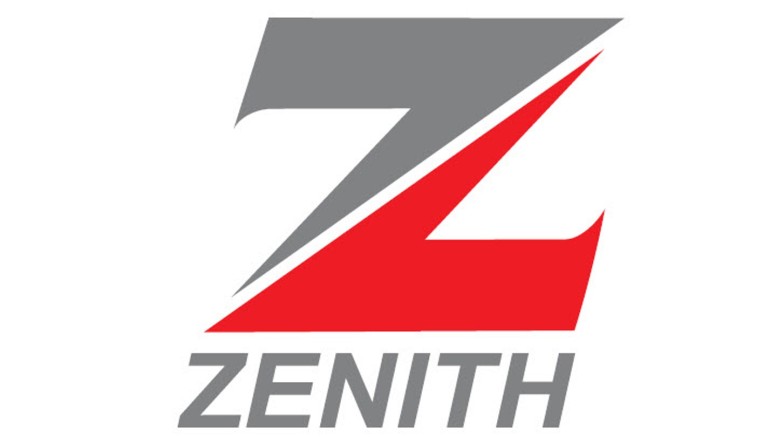 The board of directors of Zenith Bank Plc has approved the bank’s financial results for the year ended December, 31, 2018. In a notification to the Nigerian Stock Exchange (NSE), the Company Secretary-General and Counsel, Zenith Bank, Mr. Michael Otu, said that the results was approved on January 18.

“Consequent upon the approval, the said audited accounts will be forwarded to the Central Bank of Nigeria (CBN) for approval in line with regulatory requirements after which the bank will notify the exchange of the results,’’ Otu said.

Media had reported that the board of the bank would meet to approve the results and final dividend for the year.

Meanwhile, trading resumed on the exchange on a negative note yesterday after seven days of growth. The NSE All-Share Index (NSE ASI) shed 0.88 per cent due to profit taking cent to close at 30,732.72 compared to 31,005.17 posted on Friday.

Seplat led the losers’ chart, dropping by N46 to close at N530 per share.

A breakdown of the activity chart shows that Diamond Bank was the most active stock, exchanging 239.36 million shares worth N497.89 million. 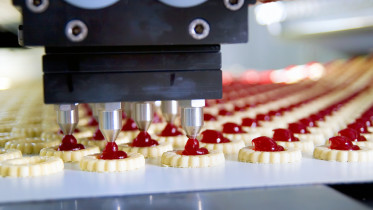 Adopt Bio-solutions for Food Security, Experts Tell FG Agricultural experts and investors in the sector have advised the Federal Government to adopt bio-solutions and inputs…