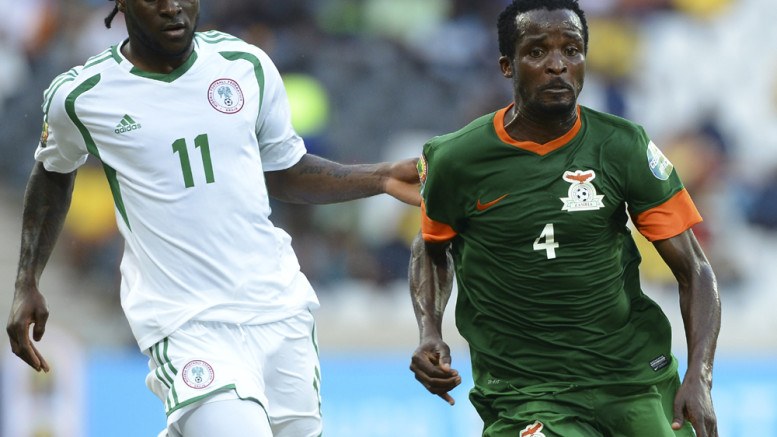 Nigeria’s chaotic build-up to next Sunday’s World Cup qualifier in Zambia has continued unabated with rumpus over a $300,000 (about N138 million) chartered flight to Ndola further endangering the country’s chances.

The Super Eagles logistics are already in disarray after a late directive from the Nigeria Football Federation (NFF) for coaches and players to pay their way to a training camp in Abuja beginning today.

The country’s top Europe-based stars are also spoiling for a showdown with the NFF after they were ordered to fly economy class to Abuja this week and they will get a refund for the tickets they purchased on arrival.

These are the same players who have not been refunded for the flight tickets they bought to come down for last month’s AFCON qualifier against Tanzania in Uyo.

But by far the biggest logistical headache ahead of the World Cup qualifier now is a plan to get a chartered flight for the team to Zambia.

The inflated cost of $300,000 and the fact that a company and not the NFF is negotiating the deal have pitched top officials against themselves.

AfricanFootball.com was exclusively informed that a local airline has been contacted by a company outside the NFF and they negotiated a $300,000 bill for the chartered flight.

However, aviation industry sources told AfricanFootball.com this flight should not be more than $200,000.

“This is a local airline we’re talking about so why pay them in US dollars? And to think of it, the NFF did not negotiate this $300,000 bill. To say the least, the signals are very, very disturbing” questioned a source.

The original plan was for the Eagles to depart Abuja on Thursday and get their visas at the point of entry.

But now with the possibility that the start of the training camp may be bogged down by the late buy-your-ticket order, it is unclear when they will fly out.

However, all that has not stopped top government officials from sending the names of friends, family and cronies who should be on this jamboree.

Shell to Consider FID on Bonga Southwest in 2019

Be the first to comment on "ZAMBIA VS NIGERIA: Controversies Trail $300,000 For Chartered Flight" 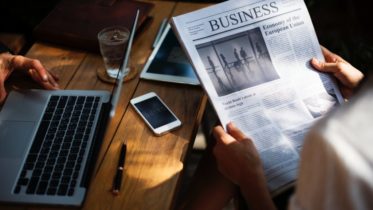 Top Financial Blogs in Nigeria The recent surged in fake publications has impacted how the public perceived media platforms across the world. In Nigeria, blogs…