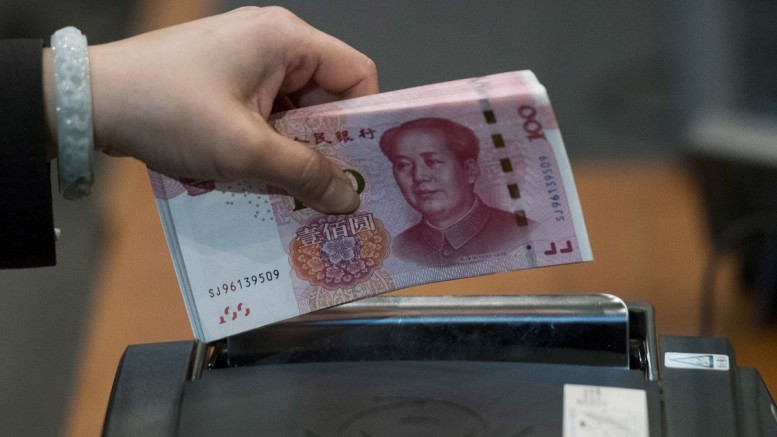 Yuan forwards traded near the weakest level in seven weeks as China’s central bank cut its daily reference rate while concerns build over an intensifying government crackdown on financial risks.

The yuan’s 12-month non-deliverable forwards traded as low as 7.1242 on Wednesday, the weakest level since March 21. The People’s Bank of China cut its fixing — which limits the currency’s moves to 2 percent on either side of a set level — for a third day to 6.9066, the weakest in nearly two months.

The currency has been largely stable while China’s government bond yield spiked to a two-year high and mainland equities slumped to a four-month low this week as regulators toughened their stance on curbing financial leverage. The insurance watchdog said Tuesday it would focus on insurers’ major stock purchases and investments in real estate, as well as overseas and alternative assets, to prevent risk.

“We are probably starting to see the deleveraging campaign’s effects spill over to the currency market,” said Banny Lam, head of research at CEB International Investment Corp. in Hong Kong. “But I don’t expect depreciation to get out of control, as China has capital controls in place to keep the exchange rate stable.”

The yuan’s 12-month forwards strengthened 0.09 percent to 7.1169 per dollar as of 11:53 a.m. in Shanghai, according to data compiled by Bloomberg. The onshore yuan gained 0.02 percent to 6.9058, while the offshore exchange rate climbed 0.03 percent to 6.9132. The currency traded onshore will drop another 2 percent by to end the year at 7.05, according to analysts’ median forecast in a Bloomberg survey. 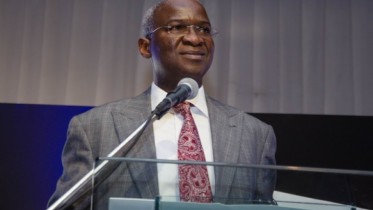