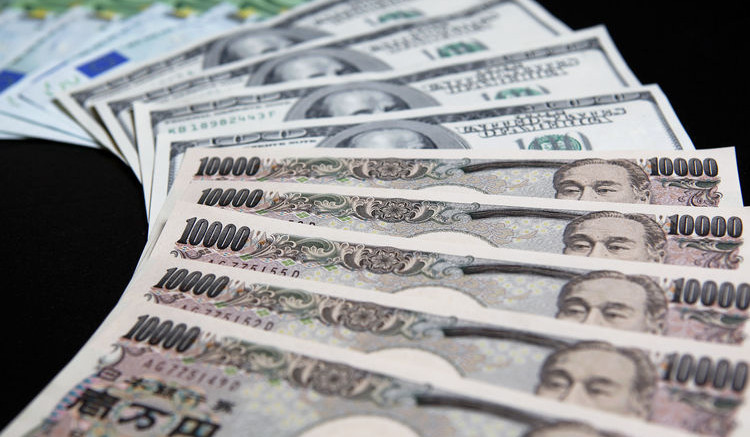 The Japanese Yen rose to its highest level since March against the U.S. dollar on Thursday as investors jumped on the haven currency to curb risk exposure following Apple announcement.

Tim Cook, Apple Ceo, had announced on Wednesday that the slowing growth in China will hurt Apple revenue in the final quarter of 2018. The announcement plunged global stock and increase perceived global risk.

“That Tim Cook and his company mentioned China as the reason behind the downturn in the company’s outlook seemed to hit exactly the pressure point traders and investors were already alarmed over,” Greg McKenna, markets strategist at McKenna Macro and a three-decade foreign-exchange market veteran, wrote in a note to clients. “That is, the China and global slowdown which seems to have been confirmed by Wednesday’s global manufacturing PMI data.”

Be the first to comment on "Yen Jumps Amid Global Uncertainty" 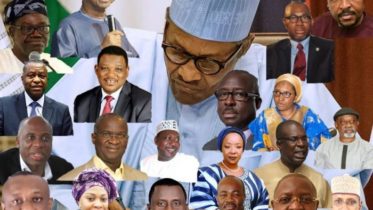 Nigeria’s 43 Ministers and their Portfolios