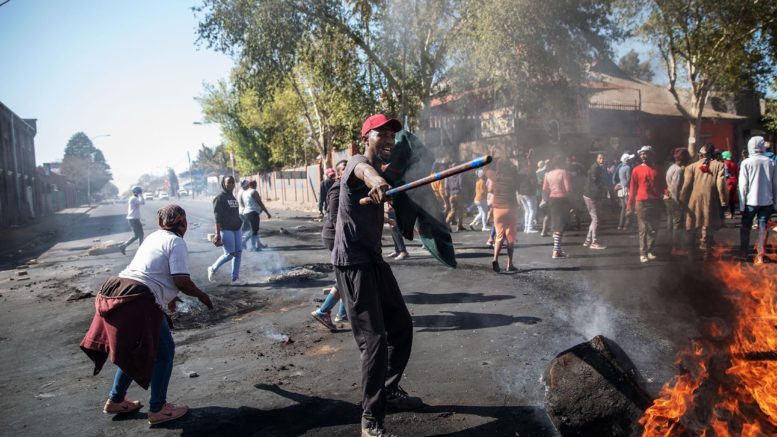 Mr. Odefa Ikele, the spokesperson for the Nigeria Union in South Africa, told the News Agency of Nigeria (NAN) via the phone that the attacks started in the early hours of Tuesday.

“Groups made up of community members and taxi drivers went to different areas in Witbank attacking foreign-owned businesses and foreigners.

“Three Nigerians are injured, but no death case for now. Some of our nationals are seeking refuge at Witbank Police Station,’’ he said.

Earlier this month, President Muhammadu Buhari travelled to South Africa to discuss permanent solutions to insistent Xenophobic attacks on Nigerians and other foreign nationals in the country.

President Cyril Ramaphosa of South Africa had said: “As the government of South Africa, we have expressed our deep regret at the attacks directed at foreign nationals and our condemnation of all forms of intolerance and acts of violence.”

“We decided to take concrete measures to prevent the recurrence of such unacceptable incidents in the future,” Buhari stated.

However, after Tuesday’s attack, it appears there is no end in sight as South Africans seem bent on getting rid of foreign nationals to protect their jobs amid the economic recession.

Be the first to comment on "Xenophobic Attacks: Again South Africans Attack Foreigners" 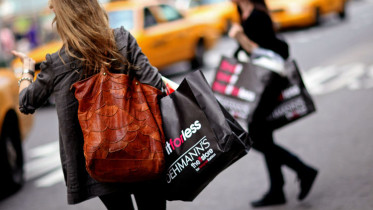 U.S. consumer spending appeared to regain momentum in January as households ramped up purchases of a variety of goods, in a hopeful sign that economic…