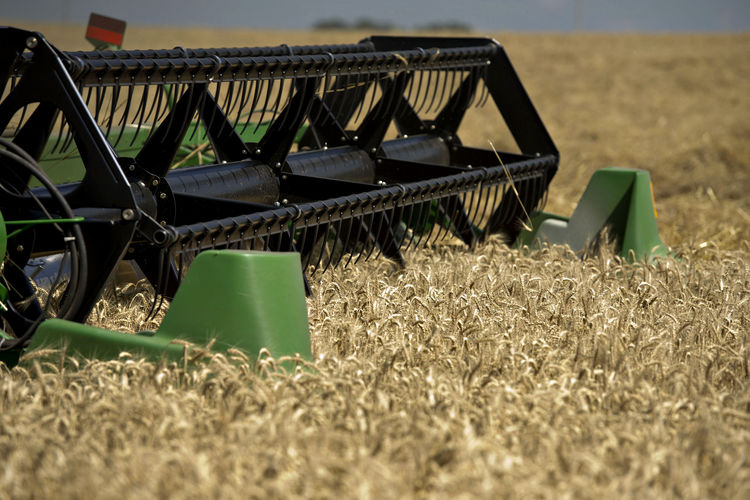 The World Bank says the worth of its running projects in the Agriculture sector in Nigeria is 1.5 billion dollars.

The Senior Chief Agric. Economist of the organisation, Dr Adetunji Oredipe, made this known to newsmen at a live Video Conference to celebrate “End Poverty Day.’’

He said that in Africa, the bank’s strategy to ending extreme poverty and boosting prosperity was through investment in agriculture.

He said that the bank dedicated 10 per cent of its total portfolio in Nigeria to Agriculture.

Oredipe said that the bank also has a 50 million dollars intervention fund for the resuscitation of the North East.

He said, “The key message is that we are making progress towards our goals, but it is still a tough road ahead.

“Our most recent flagship report pointed toward inequality as a persistent barrier to progress.”

He said that a study of the World Bank has shown that while productivity of African agriculture has grown, it still lags behind Asia and Latin America,

“The dividends from investments to strengthen markets, develop and disseminate improved technologies and expand irrigation can be enormous.

“Similarly, improvement of the policy environment through trade and regulatory policy complements spending by enhancing incentives for producers and innovators to take advantage of public goods, thereby crowding in private investment.

“Reforming the design and implementation of these subsidy programmes while prioritising government spending in favour of high-return core public goods and policies could produce significant gains.” 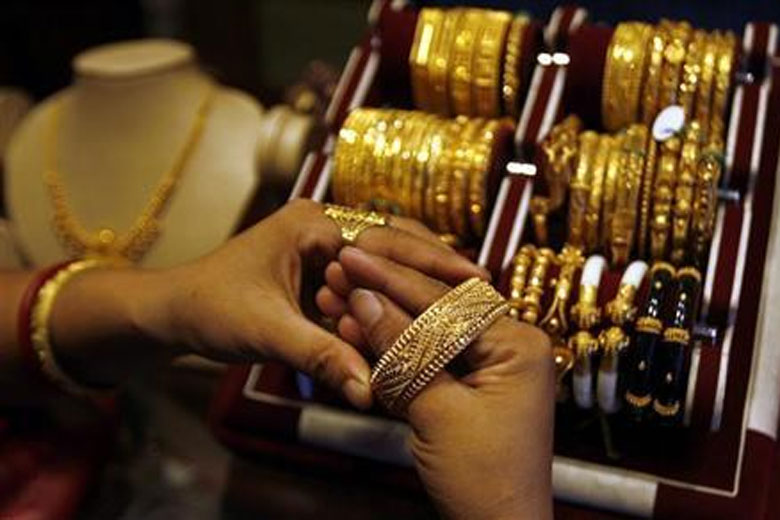 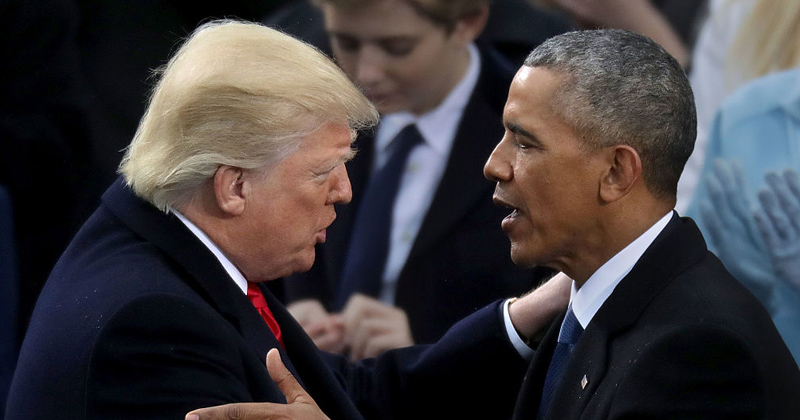