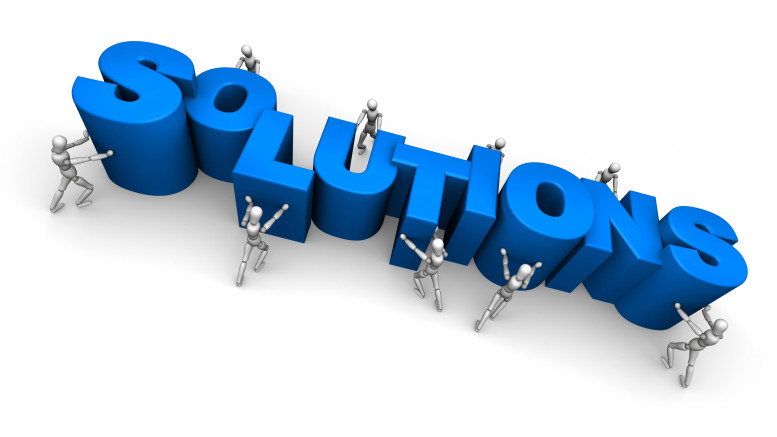 Business activities were on Wednesday grounded at the headquarters of the Corporate Affairs Commission in Abuja following a protest by the workers over poor welfare conditions.

The workers, under the auspices of the Amalgamated Union of Public Corporations, Civil Service, Technical and Recreational Services Employees, carried placards with various inscriptions.

They accused the management of not taking the issue of their welfare seriously, adding that they would embark on an indefinite strike to press home their demands.

Addressing journalists during the protest, the union’s Chairman, Mr. Ibrahim Kirfi, said the strike was called following failed negotiations between the union and the CAC management.

He stated that the union had issued a notice for a seven-day indefinite strike to the management and later extended it to 14 days, which expired on Tuesday.

He claimed that the management had refused to honour a four-year agreement to bridge the salary gap between the executive and non- executive staff members despite an agreement between the CAC management and the leadership of AUPCTRE.

Reacting to the development, the Deputy Director, Public Affairs, CAC, Mr. Godfrey Ike, told journalists that the management had been prudent in managing the resources of the commission and had been paying salaries without delay.

Ike said it was not the duty of the commission to fix salaries of its workers, noting that their salaries were being paid in line with the approved template of the National Salaries, Income and Wages Commission. 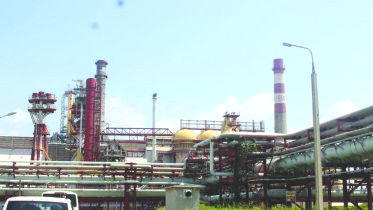