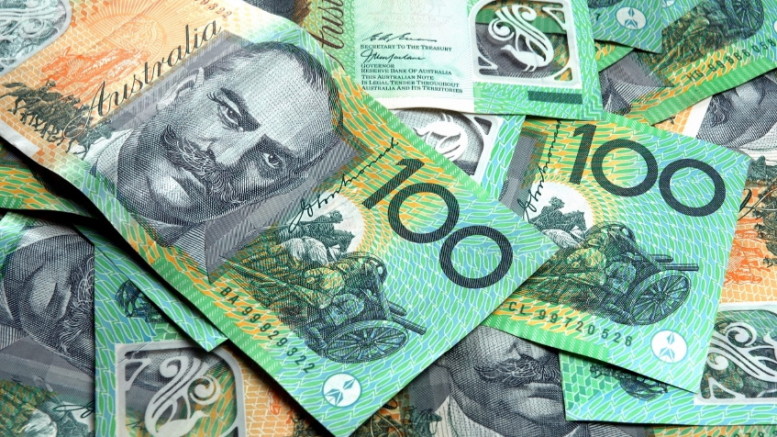 The Australian dollar has gained 158 pips against the US dollar since the Reserve Bank of Australia cut rates by 25 basis points on Tuesday. Even though the central bank delivered what was expected, the Australian dollar climbed higher. Nullifying RBA efforts to curb the local currency gains in order to pressure costs and boost exports.

While some experts and analysts have attributed this to the Fed less hawkish monetary stance and Bank of Japan stimulus disappointment, I think the markets is yet to price in RBA 25 basis points cut and the current surge against the US dollar is as a result of speculations due to increase in demand for the yen as a safe haven asset.

This is because so far this week, the US manufacturing sector remains moderately okay, so is the consumer spending that has contributed the most to the US economy since the global downturn started last year, after China devalued Yuan by 1.9 percent on 11th August, 2015.

But Australia on the other hand is struggling with weak exports that has pushed its trade balance’s deficit to 3.20 billion from 2.42 billion and building permit approvals below economists forecast of 0.9 percent. All these amid China’s weak outlook, its largest trading partner. Hence, I do not think the Aussie dollar is attractive enough to break 0.7675 resistance level.

If the Non-farm payrolls came out positive on Friday, I expect the AUDUSD pair to break the 0.7505 support level, outside the ascending channel, if sustained it should open up 0.7379 price level as more traders jump on the long awaited downward trend as shown above. 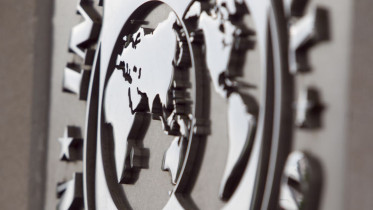 The Pound Surges to a Post-Brexit High