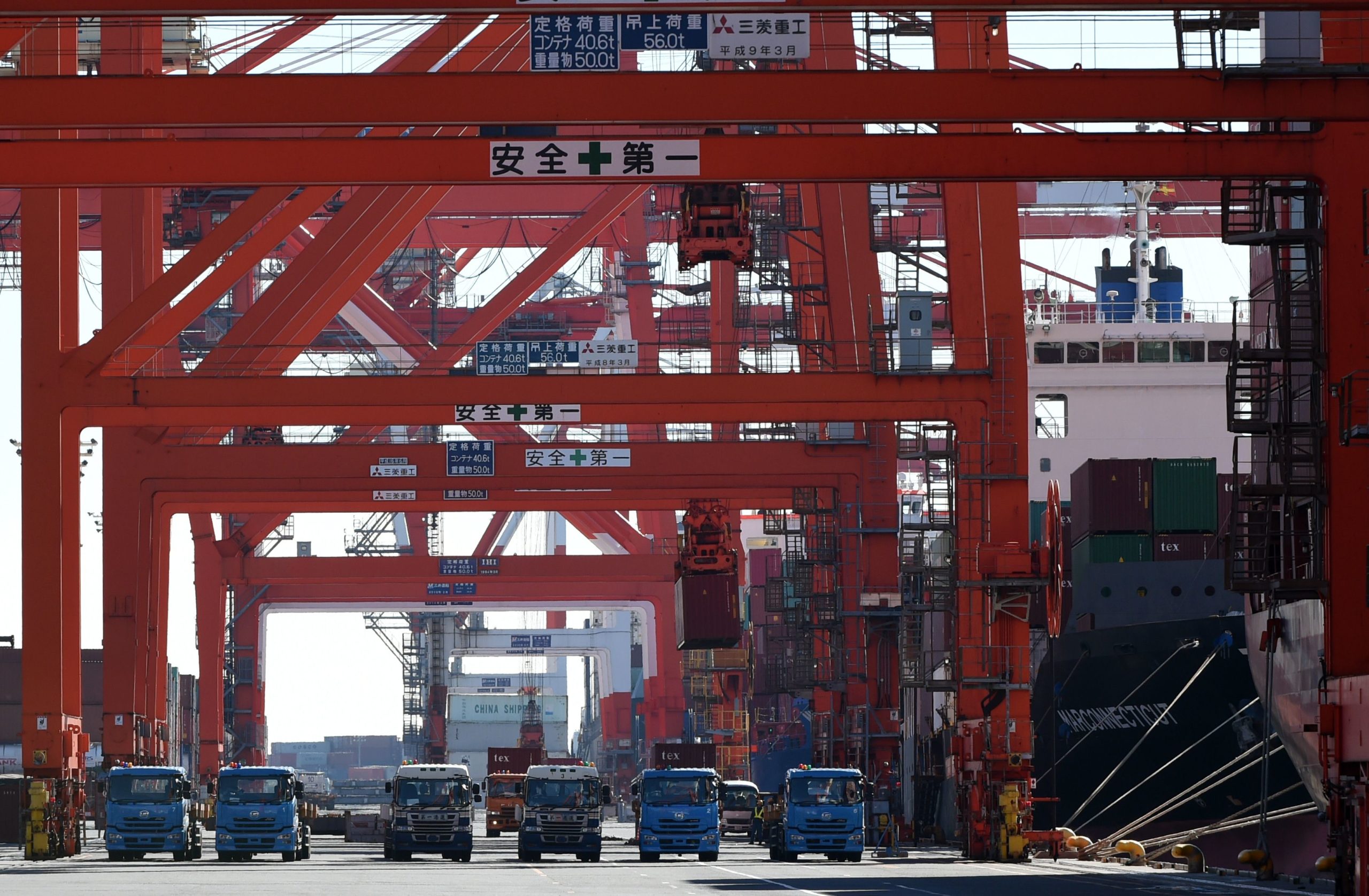 The Federal Government on Monday said that it had started seeing positive signs that the economy, which slipped into recession in the third quarter of last year, had started recovering.

The Minister for Budget and National Planning, Senator Udo Udoma, stated this at a meeting with the Executive Secretary, Nigerian Investment Promotion Council, Ms Yewande Sadiku.

The minister gave some of the signs to show that the economy was on its way out of recession as marginal reduction in inflation rate, which is the first in 15 months; relative stability in the foreign exchange market; steady increase in the foreign exchange reserves; and renewed investor confidence, which resulted in the oversubscription of the country’s $1bn Eurobond by eight times.

He said despite the positive signs, the government was still optimistic that the Economic Recovery and Growth Plan, which was unveiled three weeks ago, would quicken the recovery process.

Udoma stated that the government would need the massive cooperation of all stakeholders in the economy for the successful implementation of the recovery and growth plan.

The minister expressed optimism that the synergy between the private and public sectors would provide the needed impetus for the recovery drive.

A statement by the ministry explained that the minister called on the NIPC to step up efforts in ensuring that more investments were attracted into infrastructure from the private sector.

The statement read in part, “Senator Udoma said the recovery task calls for maximum cooperation and understanding between the Ministries, Departments and Agencies on one hand, and sustained synergy between the public and private sectors.

“Senator Udoma noted that the strong, resourceful, energetic and hardworking qualities of the NIPC leadership would provide the necessary impetus to the recovery drive.

“One of the key elements of the recovery plan is hinged on the speedy development of critical infrastructure such as roads, rail and energy, and the minister charged the NIPC to urgently mobilise the private sector to invest heavily in these areas.”

He noted that with a population of over 170 million people and vast natural resources, the Nigerian economy was a goldmine with promising returns on investments in all sectors of the economy.

While stating that the government was doing all it could to fix the economy, the minister was quoted to have appealed to Nigerians to “have faith in their country, economy and leadership.”