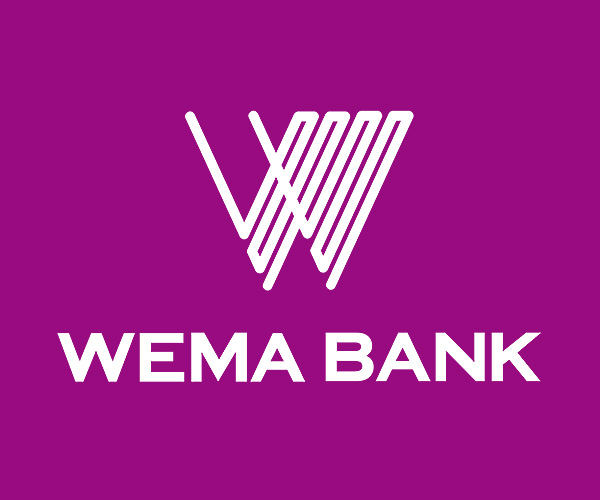 Wema Bank Plc has transferred its majority equity stake in the 56-year-old Great Nigeria Insurance (GNI) Plc to Insurance Resourcery and Consultancy Services Limited in a deal worth N3.24 billion.

A transaction document obtained by The Nation at the weekend showed that the divestiture was concluded last week with the transfer of Wema Bank’s shares to Insurance Resourcery through a special purpose window of the Nigerian Stock Exchange (NSE).

The report showed that a total of 2.87 billion ordinary shares of 50 kobo each of GNI were crossed in a single deal to Insurance Resourcery at N1.13 per share through the negotiated cross deal window of the Exchange.

The cross deal, which was done through the off-market, negotiated cross deals window, was not subjected to the dynamics of price discovery for the particular period as off-market trade implies that the deal was sealed outside the floor of the NSE.

At N1.13 per share, the transaction cost represents 126 per cent increase on the current market value of GNI, which has stagnated at its nominal value of 50 kobo per share. GNI currently has total paid up capital of 3.827 billion ordinary shares of 50 kobo each with a market capitalisation of N1.91 billion.

A market pundit said the transaction cost further underlined the undervaluation of several stocks at the Exchange, coming after recent audit showed that Conoil’s net asset per share was higher than its market price.

The Nation had reported earlier that authorities at the NSE, where both Wema Bank and GNI are listed, had approved the divestment.

GNI started operations in 1960 and its businesses include general and life insurance.

Following Central Bank of Nigeria (CBN)’s banking regulatory regime that required banks to either divest from non-core banking subsidiaries or form a holding company to hold those subsidiaries, Wema Bank had opted to divest from its non-core banking businesses including GNI. The bank had since divested from Wema Insurance Brokers Limited, Wema Registrars Limited, Independent Securities Limited and Whyte Cleon Limited. It also integrated operations of four subsidiaries into its core banking business including Wema Asset Management Limited, Wema Securities and Finance Plc, Wema Homes (Savings and Loans) Limited and Wise Properties Limited. Wema Bank had 100 per cent equity stakes in the trio of Wema Registrars, Wema Insurance Brokers and Whyte Cleon Limited while it had 94.7 per cent stake in Independent Securities and 75 per cent in GNI.

Meanwhile, the new core investor, a relatively unknown firm, will be required to restructure GNI’s issued share capital to dilute the existing concentrated shareholdings of the core investors and allow more investments from the general investing public.

In the latest report on public shareholding status in quoted companies obtained by The Nation, the NSE indicated that GNI and 10 other companies were in violation of the listing requirement, which compels companies quoted on the main board of the NSE to ensure that a minimum of 20 per cent of its issued shares is in the hand of the general investing public.

Companies listed on the Exchange are required to maintain a minimum free float for the set standards under which they are listed in order to ensure that there is an orderly and liquid market in their securities. The free float requirement for companies on the main board is 20 per cent while companies on the second board, otherwise known as Alternative Securities Market (ASEM) are required to have 15 per cent free float.

US 5 Largest Banks Hold Over $7 Trillion in Deposits as Savings Rate Jumps 17.8%

In April 2020 alone, deposits in US banks grew by a massive $865 billion according to the FDIC data. It coincided with a 10.5% increase in personal income according to the Bureau of Economic Analysis (BEA). Overall, FDIC shows an upsurge of deposits exceeding $2 trillion during the pandemic period.

According to the FDIC, over 66% of the gains went to the top 25 US banks by assets. Of these, the top three banks reported the highest growth. JP Morgan Chase saw an increase of 18% in total deposits from Q4 2019 to Q1 2020. During the same period, Citigroup reported 11% growth while Bank of America saw an increase of 10%. In contrast, the industry as a whole only reported a 4% upsurge.

Due to this explosive growth, the top 5 banks by assets held over $7 trillion in deposits at the end of H1 2020. JP Morgan Chase led the pack with $2.05 trillion while Bank of America was second with $1.82 trillion. Wells Fargo was third with $1.50 trillion, Citigroup fourth with $1.24 trillion and U.S. Bancorp fifth with $425.28 billion.

The Central Bank of Nigeria on Tuesday said the nation’s foreign reserves rose by US$200 million to US$35.746 billion following the return of the $200 million security used in the discredited P&ID $10 billion Arbitral claim.

The P&ID had taken Nigeria to London Commerce Court over breach of contractual agreement, previous fine and accumulated interest to the tune of $10 billion over a period of 10 years.

The company had claimed it invested a substantial amount in a contract project signed between itself and the Nigerian government, only for the Federal Government to backout or failed to fulfil its end of the deal.

An accusation the Federal Government denied and described the whole project as a scam orchestrated by some Nigerians and foreign entities looking to profit from the nation’s lack of proper documentation.

The government fought back with evidence proving that the P&ID supposed contract was a sham as the contract was not signed or approved by the then president who was way because of sickness.

The Federal Government was asked to deposit security of $200 million to appeal the case in London commerce court.

After proving beyond a reasonable doubt that the project was a fraud, the London commerce court has now returned the $200 million security plus the £1.5 million previous awarded to Nigeria and another £70,000 for the cost incurred during the trial.

In a tweet on Tuesday, the apex bank said “Nigeria’s Foreign Exchange Reserves was this morning boosted by over $200Million when the London Commercial Court ordered the release of the $200Million guarantee put in place as security in respect of the execution of the much discredited P&ID $10 Billion Arbitral Claim.”

Nigeria's Foreign Exchange Reserves was this morning boosted by over $200Million when the London Commercial Court ordered the release of the $200Million guarantee put in place as security in respect of the execution of the much discredited P&ID $10 Billion Arbitral Claim. 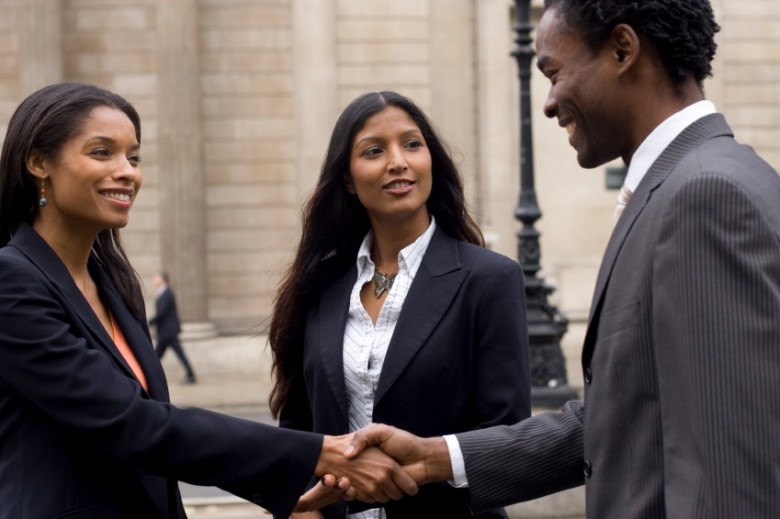 The Central Bank of Nigeria has said it will announce the Nigeria Youth Investment Fund soon to support Nigerian youths as unemployment jumped to 27.1 percent in the second quarter.

The apex bank has launched numerous funds to deepen growth and ease the negative impact of COVID-19 on Nigerian youths, Africa’s largest youth population and one of the largest in the world.

As stated on the apex bank website, the Nigeria Youth Investment Fund (NYIF) is a N75 billion investment fund approved by the Federal Executive Council (FEC) in August to address the financial needs of 500,000 youths from 2020 to 2023.

According to the CBN, approval will range from N250,000 to N50 million with a spread across group applications, individual applications and working capital loans with a single-digit interest rate of 5 percent.

The fund was approved in August by the Federal Executive Council, the first of such approval.

Following the FEC meeting presided over by President Muhammadu Buhari in August, the presidency had tweeted that, “We recently established a 75 billion Naira Nigerian Youth Investment Fund (NYIF), as part of our commitment to creating opportunities for the youth of Nigeria. On this occasion of International Youth Day, I urge all our young people to take advantage of these opportunities.”

There is no dedicated website or portal to Nigeria Youth Investment Fund, applicants would have to go through the 125 micro-credit banks across the country to access the fund.

How to apply for the Nigeria Youth Investment Fund

To apply for the Nigeria Youth Investment Fund, you must have a fundable business idea, be a registered business owner in Nigeria and be a Nigerian citizen.

Also, you must be between the age of 18 and 35 to be qualified for the fund.

The fund would be disbursed to qualified applicants through one of the numerous microcredit institutions in Nigeria under the Central Bank of Nigeria but supported by BOI, Fintech Organisations and Venture Capital Organisations registered with the apex bank.

This is coming after the Federal Government introduced Survival Fund a week ago to stimulate growth in small and medium businesses and cushion the economy from the impact of COVID-19 that is expected by many to plunge it into recession in this third quarter.