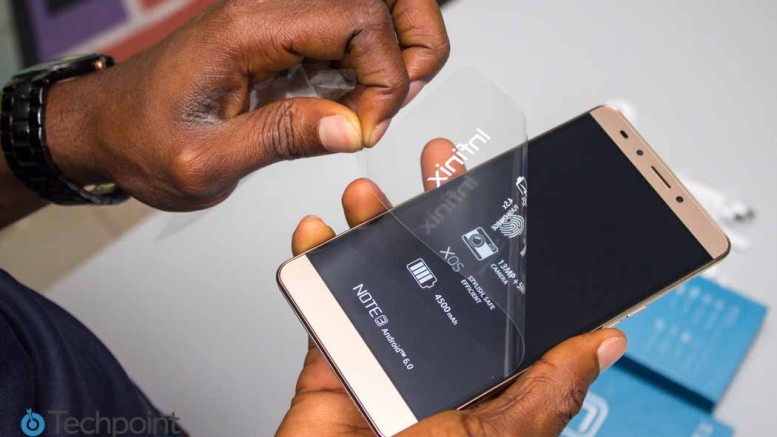 It has been predicted that mobile network operators will continue to experience weak revenue growth in the next seven years.

An intelligence report by the Global System for Mobile Communication Association noted that West African mobile network operators would record less than two per cent revenue growth regardless of the improved macroeconomic conditions and subscribers’ growth.

This is because of declining voice and messaging revenues and a preference for IP-based services by subscribers in the sub-region driven by rising smartphone adoption.

The Mobile Economy West Africa 2018 report stated, “Revenue growth will remain positive, but weak at less than two per cent annually over the period to 2025 as the effects of an improved macroeconomic outlook and continued subscriber growth are counterbalanced by mounting pressure on voice and messaging revenues.

“The sub-region is seeing a growing shift to IP-based services, especially among younger consumers, as smartphone adoption rises.

“Furthermore, the majority of new subscribers will come from lower income groups who will likely spend less on mobile services than wealthier early adopters.”

It encouraged mobile operators to explore new services that could generate more revenue such as the enterprise sector.

It stated, “One area of potential growth is the enterprise sector. MTN and Orange have launched a wide range of connectivity, payments and cloud storage solutions for business customers in key markets, including Côte d’Ivoire, Ghana and Nigeria.

“Sluggish revenue growth is having an impact on mobile operators’ cash flow and margins. Operators have taken steps to ease this pressure through cost reduction measures such as network sharing and the sale of tower assets. 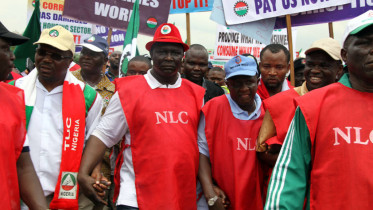