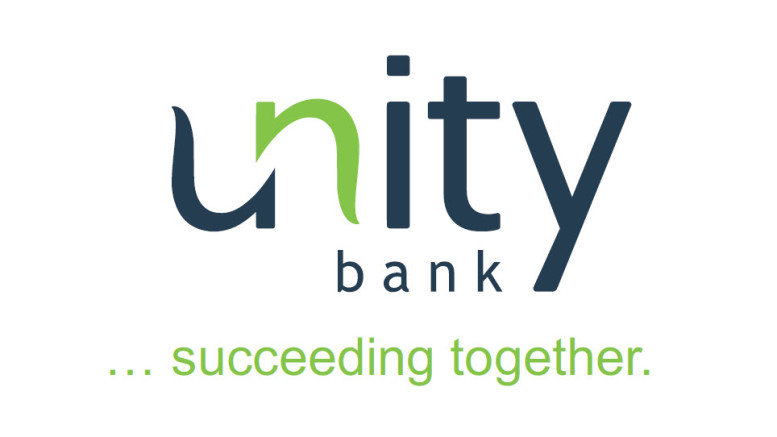 Unity Bank Plc has said it never lied about the $1bn investment hitherto planned by Milost Global Incorporated, and that the “Term Sheet” dated September 4, 2017, which was said to have been executed, was submitted by Milost for discussion purpose only.

The bank informed its shareholders and other stakeholders that it made the move to open discussion with Milost following various regulators’ advice to the bank in recent times on the need to shore up its capital base, adding that the bank with the mandate of its shareholders had engaged in series of discussions and engagement with prospective “value-plus investors”.

The lender, in a document filed with the Nigerian Stock Exchange on Thursday, insisted that, “All through these engagements, the bank has been properly guided by the extant regulations concerning capital raising and equally made the process open to all prospective investors.”

It added, “The Term Sheet dated September 4, 2017 said to have been executed was a proposal submitted by Milost Global Incorporated for discussion purposes only and not a commitment by the parties. No definitive documentation governing the proposed financing was executed.”

The bank said Milost was one of the prospective investors introduced to it (the bank) by a local entity called Mayo BV, adding that it was not unusual that the introduction and expression of interests would involve some level of preliminary discussions and exchange of non-binding documentary communications between the intending parties towards establishing mutual foundation on which the transaction contemplated would be initiated

The document read, “It is in relation to the preliminary discussions that courtesy visits were exchanged between representatives of Milost and the bank in 2017 and early 2018. The bank’s Managing Director/Chief Executive Officer was in New York in October 2017 for other engagements and decided to visit Milost and verify the firm’s address as well as put a face to the officers of Milost that have been engaging the bank via telephone and emails.

“A brief meeting was held and discussions were around the dynamics of Milost proposal to Unity Bank Plc, and socialisation of the policies and regulations around equity investment in Nigeria. The bank did not at any time suggest or agree to move its listing from the NSE to the United States of America as falsely reported.

“There was no agreement whatsoever with Milost Global alluding to the acquisition of 60 per cent of Unity Bank shareholding.

“Also, there is no iota of truth in the allegation that the bank had executed a binding commitment agreement. The bank’s position is on the premise that a document prepared by Milost and which the bank acknowledged merely contained the suggested terms and conditions on which Milost was planning to consider its possible participation in the capital funding of the bank.

“As stated in our previous correspondence, the bank through the mandate of its board and shareholders, has been involved in series of preliminary engagements with several prospective investors including Milost, but the bank did not execute a binding definitive agreement with Milost. It is therefore a misnomer for anyone to claim that the bank issued a false statement relative to the nature of the communication between Milost and the bank.”

According to Unity Bank, the nomenclature “Commitment Letter” was adopted by Milost in its communication to buttress its seriousness to nproceed with the transactions subject to relevant compliance requirements.

As regards threat mails allegedly received by Milost, the bank maintained that such mails did not emanate from it while also expressing its inability to verify such allegation.

The lender said, “Considering that Milost and the bank were only still engaged in preliminary discussions, which must necessarily be subjected to relevant regulatory, statutory and corporate governance compliance parameters before such discussions could become elevated to the level of a binding commitment agreement, the issue of termination of the transaction does not arise.” 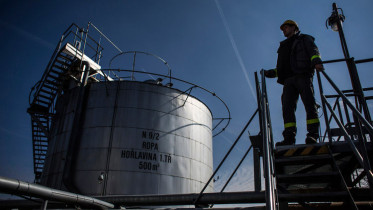 The bullish spirit that gripped oil traders as industry giants from Saudi Arabia to Goldman Sachs Group Inc. declared the supply glut over is rapidly…