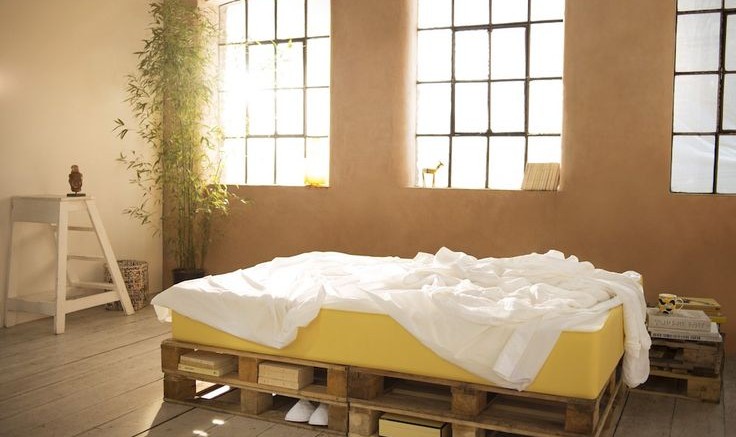 Vitafoam Nigeria Plc said it recorded a 110 per cent increase in profit after tax last year despite the challenging business environment, in the country.

It said the appreciation on its earnings for 2016 was boosted by the company’s repositioning and strategic redirection.

Addressing shareholders at the company’s 55th Annual General Meeting in Lagos, the Chairman, Dr. Bamidele Makanjuola, said, “In spite of the tough operating environment, the company achieved a 110 per cent increase in the profit after tax from N196.64m in 2015 to N412.39m in 2016.

“The company’s total assets grew by eight per cent from N12.09bn in 2015 to N13.09bn last year. This was supported by growth in our long-term investment and total current asset.”

Commenting on the strategic repositioning, he expressed delight that the company’s insulation business had overcome the initial start-up challenges to post its first earning during the financial year.

This, he noted, helped the firm to sail smoothly through 2016 despite the country’s challenging operating environment, especially for manufacturers.

Besides, the frontline manufacturer of flexible, reconstituted and rigid foam products said it had resolved to sustain its competitive edge through constant re-appraisal of its strategies to continually harness the benefits of the government’s reform; introduction of new products and expansion of the foreign operations to enhance export products and foreign exchange earnings.

He said the Nigerian business environment had experienced severe headwinds, pointing out that the strategic repositioning of Vitafoam had been yielding positive results.

Makanjuola also stated that another fruit of strategic repositioning, Vono Furniture Products Limited, which emerged as a subsidiary following the recent merger of Vitafoam and Vono Profucts Plc, had commenced business on an encouraging note.

According to him, another subsidiary, Vitavisco Nigeria Limited, the Cisco-elastic arm is now producing specialised products that are complimentary to Vitafoam’s core products.

The shareholders commended the company’s performance against the tough operating environment and endorsed its proposed dividend of N125m, representing 12 kobo per ordinary share, urging the management to strive for higher heights.

Nigeria’s Manufacturing Sector Expands in May 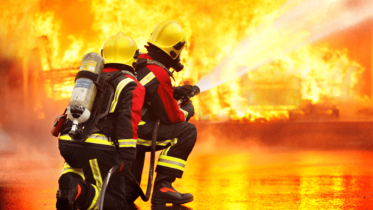