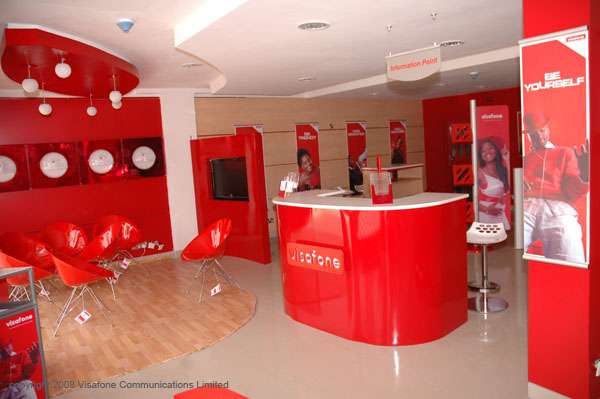 Fresh facts have emerged that Visafone Communications, winner of Unified Access Services Licence in 2007, complied with the terms and conditions given it by the Nigerian Communications Commission (NCC), regarding the sale of Visafone to MTN in 2015, before making a u-turn and a fresh demand for licence transfer, which the NCC has vehemently opposed.

Visafone had on July 13, 2015, before the company was eventually sold to MTN in December 2015, applied for the approval of NCC to enable MTN Nigeria acquire 100 per cent equity of Visafone, by virtue of share transfer agreement, without additional request for the unified spectrum licence transfer.

NCC, consistent with its due process and procedure, reviewed Visafone’s request for the 100 per cent transfer of its shares to MTN on October 5, 2015, and granted Approval-in-Principle to Visafone Communications for the proposed transaction, subject to meeting NCC’s conditions.

According to NCC’s source, Visafone complied with the conditions specified by NCC for the transfer of shares only. The source further said upon confirmation of compliance with the given conditions for only shares transfer, NCC granted final approval for the acquisition of 100 per cent equity in Visafone Communications by MTN Nigeria.

Following the final approval given to Visafone, NCC compelled Visafone to submit to the Commission, a certified true copy of statement of share capital and return of allotment of shares from the Corporate Affairs Commission (CAC), duly filed at the CAC, or an extract from the register of members. In addition to that, NCC also asked Visafone to submit a certified true copy of particulars of directors or any change therein, duly filed at CAC for record purposes.

NCC also asked Visafone to formerly register the share sale and purchase agreement with the CAC, upon its execution.

The source said Visafone complied with all the conditions for just the transfer of shares and nothing more, and that it was based on the agreement reached between Visafone and NCC, that Visafone opened up and concluded talks with MTN in December 2015, to sell Visafone to MTN.

According to the source, it was after the deal between MTN and Visafone was concluded, that Visafone saw the need to transfer its unified spectrum licence to MTN, in addition to its 100 per cent shares, probably as a result of interest and pressure from MTN, who may have initially thought that the licence was part of the deal.

In order to legally transfer its licence to MTN, Visafone, it was gathered, made another request to NCC on June 9, 2016, six months after the sale of its shares to MTN, asking for approval to transfer Visafone licences to MTN, following the transfer of ownership to MTN Nigeria.

NCC responded to the fresh request of Visafone and informed Visafone that its request for transfer of licences was not yet considered, but under review.

NCC also said that in the interim, MTN’s tariff shall apply to all MTN and Visafone subscribers that are migrated, and that separate accounts shall be maintained by MTN and Visafone.

NCC said where the subscriber previously owned an MTN SIM card and chooses to retain the said SIM card, the airtime subsisting on Visafone’s platform should be transferred and where new SIM has to be purchased, a refund of airtime has to be made.

NCC however said any Visafone subscriber that declines to the offer, shall wait until Visafone rolls out its Long Term Evolution (LTE) network and be accommodated thereon.

The Executive Vice Chairman of NCC, Prof. Umar Garba Danbatta, who made the clarification recently, said the NCC would hold a public forum to discuss the issue of licence transfer.