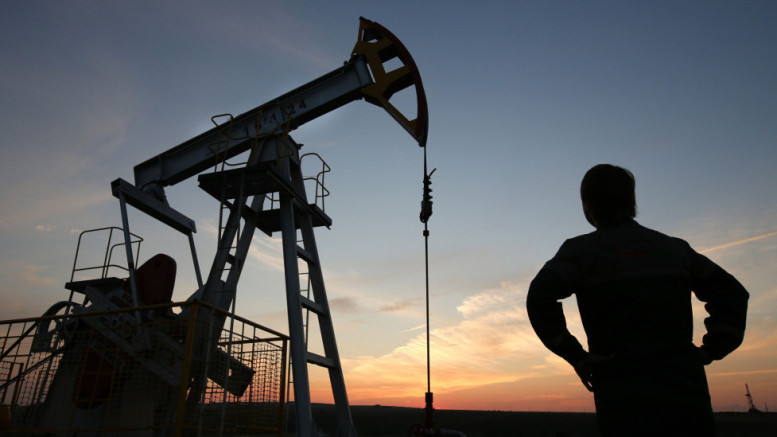 After drastically reducing its imports of crude oil from Nigeria a few years ago, the United States is now exporting more crude than Africa’s top oil producer.

The Energy Information Administration, the statistical arm of the US Energy Department, on Wednesday said the US crude oil exports rose by 582,000 barrels per day last week to an all-time record high of 2.331 million bpd.

An analysis of data obtained by our correspondent from the EIA showed that the US crude oil exports averaged 1.12 million bpd last year, with the highest daily export of 1.73 million bpd recorded in October.

The push to ship more crude abroad follows the widening spread between the global benchmark, Brent, and US marker, West Texas Intermediate, from around $3 per barrel in early March to more than $6 per barrel this week. The previous record-high was set the week ending March 30 at 2.175 million bpd.

Brent, against which Nigeria’s oil is priced, stood at $73.87 per barrel as of 8:05pm Nigerian time on Wednesday, while the WTI traded around $67.90 per barrel.

Reuters had on Monday quoted traders as saying that the relatively high oil prices, coupled with the surging US output, were making it harder to sell Russian, Nigerian and other oil grades in Europe, where the US oil flooded.

Light sweet Nigerian crude is very similar to the light oil produced in the US shale.

The US exports will continue to rise in the medium term, and by 2022, the country will be the fourth biggest oil exporter in the world behind Saudi Arabia, Russia and Iraq, energy consultancy, Wood Mackenzie, said at the end of January. The US will export four million bpd of light sweet crude of API gravity of between 38 and 45 by 2022, WoodMac has estimated.

The US removed the 40-year-old restrictions on its crude exports in December 2015 following the rapid growth of its shale oil production. In 2016, the US exported an average of 520,000 bpd.

Credit to Corporate Sector to Increase in 2017 — CBN 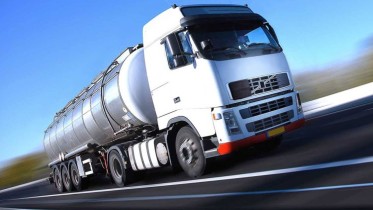