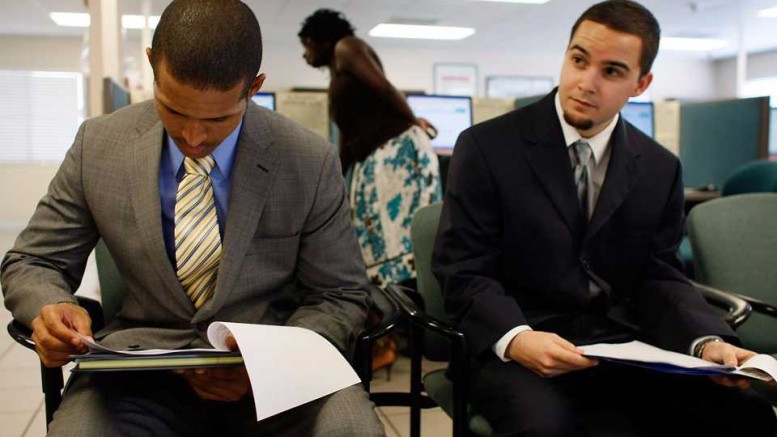 The world’s largest economy, U.S., added more jobs than expected in August as businesses were said to be optimistic despite global uncertainties.

The economy added 201,000 in the month, according to a Bureau of Labor Statistics report released on Friday. This was better than the 191,000 predicted by analysts and more than the 157,000 jobs created in July.

According to the report, average hourly earnings climbed 2.9 percent year-on-year in August. Again, better than the 2.7 percent expected by experts and explains the healthiness of the U.S. labor market despite global trade tensions.

Hourly earnings were the highest since April 2009.

“If we continue to see wage growth move higher, it puts the Fed in play for a fourth rate hike, absent tariff concerns,” said Quincy Krosby, chief market strategist at Prudential Financial. “I don’t think this is going to be the beginning of a downturn in the market, but the fact is there had been other reports leading up to this suggesting wages had been moving higher. Today’s print is indicative of a tight labor market.”

The unemployment rate rose marginally from 3.8 percent to hold near a generational low of 3.9 percent.

Still, the economy remained strong and positive, especially after unemployment claims drop to 49-year low, inflation rate at Fed’s 2 percent target and the economy growing at 4.2 percent rate in the second quarter.

The report has now strengthened two more rate hikes projected by most experts this year.

The US dollar gained against the Euro to trade at 1.1552.

Americans Head to the Polls Today in Historic Election 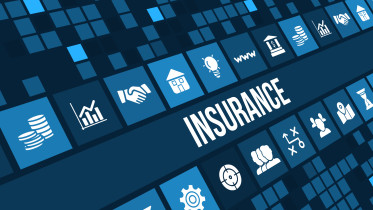 Falana to Buhari: Call Off Soldiers from Kanu’s Home