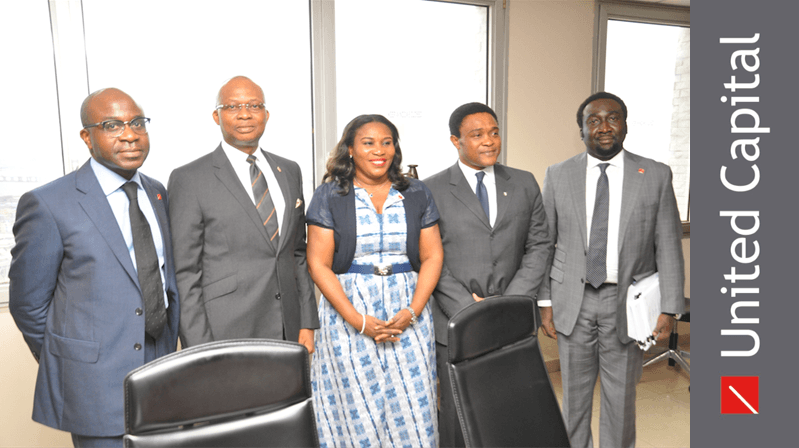 In the financial results, released through the Nigerian Stock Exchange, gross earnings declined from N5.97 billion recorded in the same period of 2018 to N5.32 billion in the third quarter of 2019.

The investment bank realised N2.41 billion as investment income, a 9.3 percent decline from the N2.66 billion achieved in the third quarter of 2018.

Accordingly, net operating income posted in the third quarter of 2019 declined from N4.84 billion to N4.29 billion. A decline of 11.36 percent.

The company’s CEO, Peter Ashade, attributed the difference in performance to the challenging business environment.

He said: “While the business environment in 2019 has been quite challenging, compared to what was obtainable in 2018, united Capital Plc Group has been able to consistently deliver on improvement in its numbers as evidenced in the growth in revenue. Profit before taxation and profit after taxation over the three quarters of 2019. This increase was driven majorly by the growth in revenue to the group from advisory business which has seen a CAGR of about 19 percent considering the first three quarters of the year and we also expect this to grow further in view of the various strategic initiatives up our sleeves. More so, revenue from other line items are showing signs of improvement save for revenue from investment income which is made up of income from fixed deposit and investment securities, given the persistent decline in interest rate this year.”

The bank’s earnings per share were flat at ₦0.18 in the third quarter of 2019, the same as the corresponding period of 2018.

Related Topics:Financial Report
Up Next