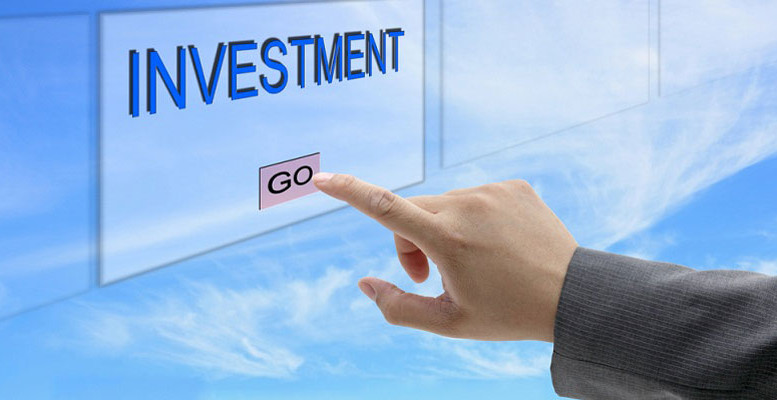 United Capital Plc, one of the leading African investment banking group has partnered with global financial and corporate institutions to set up a Franco-African Investment Fund (FFA), with investible funds of 77 million euro.

According to a statement, the aim of the fund is to accelerate the growth of innovative and entrepreneurial African and French small and medium scale enterprises (SMEs) with development projects on both continents. It is the first cross border investment fund dedicated to the development of African and French SMEs, and will have a lifespan of 10 years.

The agreement to set up the fund was signed in Bamako, Mali on Saturday on the sideline of the Franco African Summit, and was witnessed by the Malian President Ibrahim Boubacar Keita, French President Francois Hollande amongst other global leaders in the private and public sectors. The Deputy Group CEO of United Capital Plc, Bunmi Akinremi signed on behalf of United Capital, a limited partner on the French Africa Fund.

Other investors in the Franco-African Investment Fund apart from United Capital include: Societe Generale Orange, BpiFrance, Africinvet, Caisse Nationale de Prevoyance Sociale of CDI, Proparco (AFD), SAHAM from Morocco, Financecom, the pension fund of the Central Bank of Kenya and other private investors in Kenya. The fund is sponsored by BpiFrance and Africinvet.

Beyond financial performance, particular attention will be paid to the positive impact of the Fund’s investments in terms of governance, transparency, job creation, and respect for social and environmental values.

The participation by United Capital is considered symbolic as it portends a strategic inroad into the continent, which would see it play big in an emerging continental economy. According to Akinremi, ‘The French government wants to explore growth markets and Africa has been identified as another area of growth. United Capital is keen to encourage the expansion of economic opportunity for Africa’. The Group Chief Executive Officer Oluwatoyin Sanni explained, “United Capital is committed to expanding its investment horizon and identifying prime opportunities to grow returns for its investors not just in Nigeria but on the African continent. The purpose of the fund aligns with what United Capital seeks to achieve in Africa.”

The Fund will be split into half, with 50% to be invested in French SMEs who have interest in doing business in and with Africa and the other 50% will be invested in African SMEs. FFA will invest primarily in African SMEs with high growth potential in order to create champions of regional and even continental statures.

Beyond capital contribution, the Fund managers will assist French companies to grow in Africa and, conversely, African companies in their growth strategy in France and Europe.

Be the first to comment on "United Capital, Others Support African SMEs with €77m" 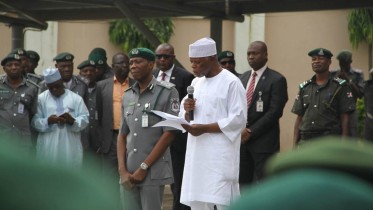