Trans Nationwide Express Plc and Unilever Nigeria Plc have listed additional shares on the floor of the Nigerian Stock Exchange to boost their capital stance.

Dealing members of the NSE have been notified of Tranex’s move to list 270,027,370 ordinary shares of the company on the daily official list of the Exchange.

“With this listing of 270,027,370 ordinary shares, the total issued and fully paid up shares of Trans Nationwide Express Plc have now increased from 198,819,762 to 468,847,132 ordinary shares,” a document containing the arrangement has indicated.

Dealing members of the NSE were also notified that 1,961,709,167 ordinary shares of Unilever Nigeria were listed on the daily official list of the Exchange.

The Financial Services Industry (measured by volume) led the activity chart with 1.755 billion shares valued at N11.571bn traded in 8,730 deals, thus contributing 80.44 per cent and 50.76 per cent to the total equity turnover volume and value, respectively. The Consumer Goods Industry followed with 178.154 million shares worth N8.655bn in 4,457 deals.

The third place was occupied by Services Industry with a turnover of 143.821 million shares worth N92.479m in 470 deals.

Similarly, all other indices finished higher during the week with the exception of the NSE Oil/Gas Index, which depreciated by 1.45 per cent while the NSE ASeM Index closed flat. 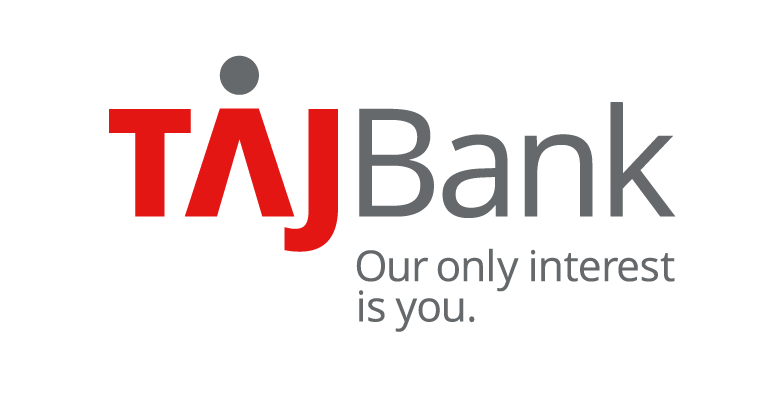