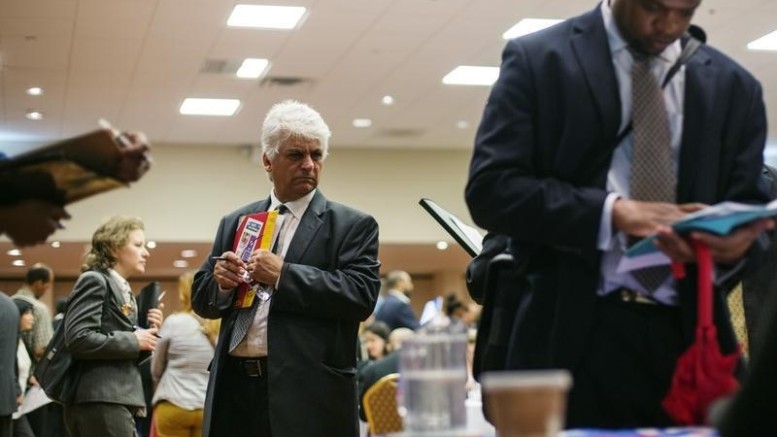 A man walks past job seekers as they fill out job applications for recruiters during a job fair in New York, June 11, 2013. REUTERS/Lucas Jackson

Aremu said the latest figure by the National Bureau of Statistics (NBS) which said 7.53 million, out of Nigeria’s labor fource of 85.08 million are unemployed, once again confirmed the crisis of governance and underdevelopment in Nigeria.

He said: “If we had the army of underemployed, the crisis of unemployment has assumed tragic proportions in form of various mass crimes as restless youths swell the ranks of kidnappers and insurgents. All tiers of government must rise to promote development through re-industrialisation, uninterrupted electricity supply and war against smuggling, which have made the products of local industries uncompetitive”.

He said there was an urgent need for a bipartisan employment drive in the country.

“Sustainable jobs can only come from industry and massive public infrastructural development such as railways, roads construction, reinvention of public schools and hospitals. Mass unemployment means value-subtraction for Nigeria at a time when there is much work to be done and the nation is begging for growth and development,’’ he said. 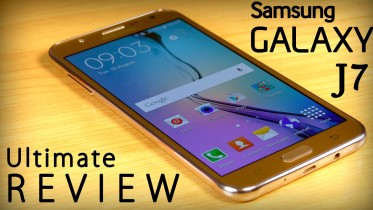 Samsung Forecasts Sharp Drop in Q4 Profit Ahead of the final release of its fourth quarter 2018 result, Samsung expects its operating profit for the…