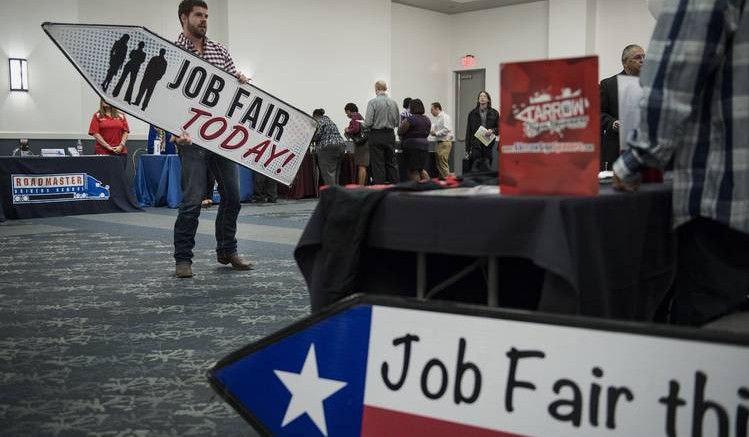 The US unemployment benefits declined for a third consecutive week in the week ended Dec. 24.

Jobless claims fell by 10,000 to 265,000 in the week, from a six-month high in the prior period, a Labor Department report showed Thursday. The number of applications matched the median forecast. Claims were estimated for nine states and Puerto Rico.

The data tend to fluctuate around the year-end holidays, while the trend reveals managers’ reluctance to fire workers as demand remains steady and the pool of available labor dwindles. Filings have been below 300,000 for 95 straight weeks — the longest streak since 1970 and a level economists say is typical for a healthy labor market.

While there was nothing unusual in the data, Ohio, Tennessee and Massachusetts were among states whose applications were estimated in the week leading up to the Christmas holiday, according to the Labor Department.

The number of people continuing to receive jobless benefits climbed by 63,000 to 2.1 million in the week ended Dec. 17, the highest since Sept. 10. The unemployment rate among people eligible for benefits held at 1.5 percent. These data are reported with a one-week lag.

Be the first to comment on "Unemployment Claims in U.S. Decline for a Third Week" 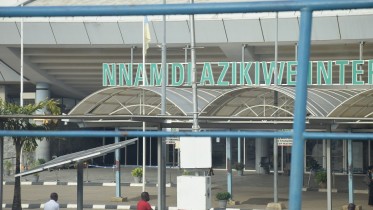