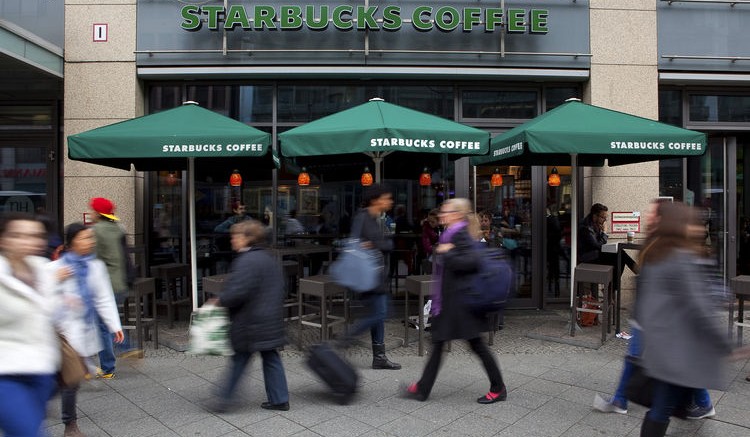 The largest sector in the U.K., services sector, expanded at a three month low in July.

The IHS Markit showed the services Purchasing Managers’ Index grew at 53.5 in the month of July, down from 55.1 in June.

While still staying above the 50 mark that separated expansion from contraction, the number points to weaker than expected activities in the sector.

This, was after the Bank of England raised interest rates from 0.50 percent to 0.75 percent, citing the possible surge in demands towards the end of the year despite growing global and local economic uncertainties.

Businesses in the sector attributed the slowdown to a summer heatwave and the World Cup that kept consumers away from businesses. However, there were also signs of weak new business investment because of the uncertainty surrounding Brexit talks.

The Governor of the Bank of England, Mark Carney, said gradual rate hike is necessary to curb rising inflation rate, especially with the prospect of excess demand emerging. Yet, the services industry, the largest sector in the economy, expanded at a three-month low.

The Services PMI now stood below its long-term average of 55.1 and below the level associated with rising interest rates.

“The service sector moved back into the slow lane in July as business activity growth lost momentum for the first time since the start of spring,” Tim Moore, associate director at PMI compiler IHS Markit, said.

Job creation grew at the slowest pace in almost two years in July, suggesting that tight labour market and rising wage growth is impacting employment in the services sector.

“Tight labor market conditions and rising wage pressures are also a key challenge for service sector companies, which contributed to the slowest pace of job creation since August 2016,” Moore said.

The construction section grew at the fastest pace in 14 months in the same month but the pound fell against the US dollar to close at $1.3000 on Friday. Again, suggesting investors were wary of holding the pound amid growing economic concerns. 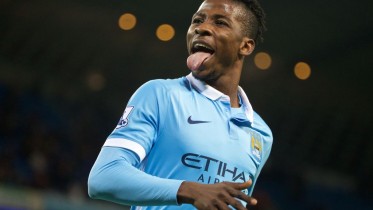 COVID-19: Confirmed Cases Hit One Million With Over 50,000 Deaths