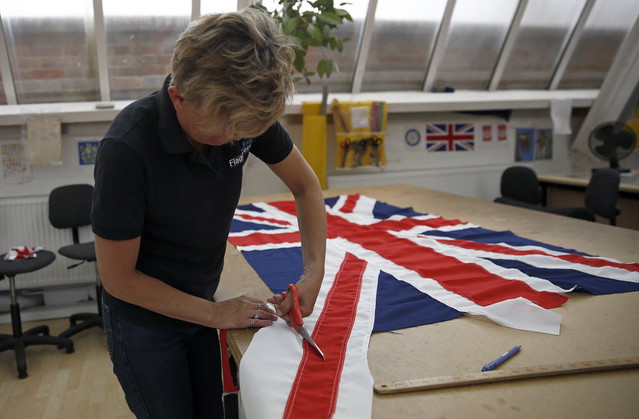 UK manufacturing PMI surge 0.5 from previous month to 51.9. The manufacturing purchasing manager’s index rose up from 26 month low of 51.5 in June, stronger than analyst expectation of 51.6.

According to Rob Dobson, a senior economist at Markit “Although there was an uptick in the headline, PMI breaks the decelerating trend in UK manufacturing but growth remains near-stagnant and suggests that the sector is continuing to act as a drag on the economy”.

The current strong sterling-euro exchange rate still weakening demand and limiting growth of export, order inflows is yet to pick up. “It seems that we will again look to the service sector to sustain any semblance of reasonable economic growth in the third quarter”,  added Rob Dobson.

Another European economist at IHS Global Insight, Howard Archer said: “While slightly improved compared to June, the July purchasing managers’ survey broadly maintains the impression that UK manufacturers are still finding life very challenging as they are being held back particularly by weak foreign orders. ”

On the other hand, Greek stock market reopen today after five week closure due to economic crisis and immediately tumble to a record low, falling 23 percent at 10:43 a.m in Athens. Both Piraeus Bank SA and National Bank of Greece SA sank 30 percent.

European investors are waiting for the next ECB meeting coming up on the 6th of August, the meeting is to discuss the next ECB plans regarding the Greece bailout since International Monetary Fund (IMF) has ruled out possible third term bailout for Greece.

Be the first to comment on "UK Manufacturing PMI Rose 0.5"