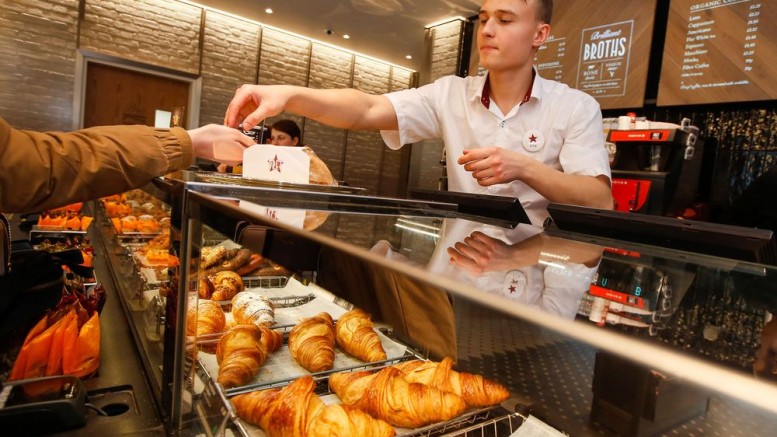 Growing Brexit uncertainty continued to dictate the direction of the U.K economy in the fourth quarter.

The economy grew at a slower pace than analysts had predicted. The gross domestic product expanded by 0.2 percent during the fourth quarter, down from 0.6 percent recorded in the third quarter.

The slowdown over the quarter came as businesses cut investment for a fourth consecutive quarter, the longest continuous decline since the financial crisis, and the weakening global economy hit trade.

But there was no widespread evidence of stockpiling as the prospect of a no-deal Brexit looms larger, with inventories rising just 1.6 billion pounds ($2 billion) in the quarter.

While organizations such as Heathrow airport and Unilever have said they are keeping more on the storeroom shelf to guard against disruptions to supplies brought in from the EU, the Office for National Statistics said a relatively small number of firms reported doing so.

The economy is facing the worst year for growth since 2009, with economists warning of a recession if Britain leaves the EU without a deal to smooth the transition on March 29. The Bank of England sees growth of 0.2 percent in the first quarter, but the sudden loss of momentum at the end to 2018 suggests the economy could stagnate, as indicated in recent purchasing manager surveys.

Bank of England Set to Hike Rates Earlier Than Expected 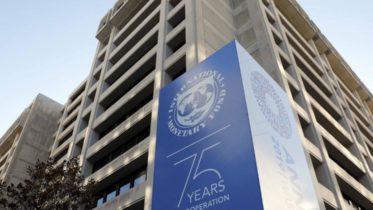 IMF Loan: Nigerians to Pay Higher Power Tariffs in 2021 One of the reasons the International Monetary Fund (IMF) borrowed Nigeria $3.4 billion recently was…