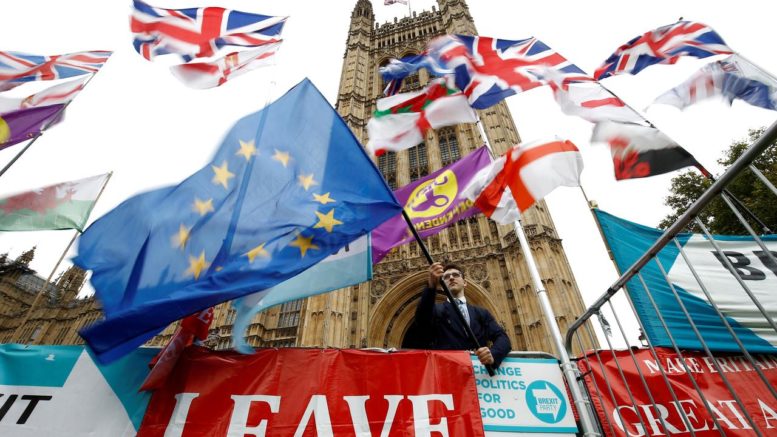 The United Kingdom economy contracted by the most since 1979 in the first quarter of the year, according to the Office for National Statistics (ONS).

The world’s 5th largest economy contracted by 2.2 percent in the first quarter of 2020 as the effects of COVID-19 crystalises. This is more than the 2 percent contraction projected by ONS experts.

Similarly, the report shows the economy contracted by as much as 6.9 percent in the month of March alone, even though the lockdown imposed by the government only came into force with nine days left of the month.

“This is now the largest quarterly fall since 1979.

“Information from the government showed health activities declined more than we previously showed.

“All main sectors of the economy shrank significantly in March as the effects of the pandemic hit.

“The sharp fall in consumer spending at the end of March led to a notable increase in households’ savings.”