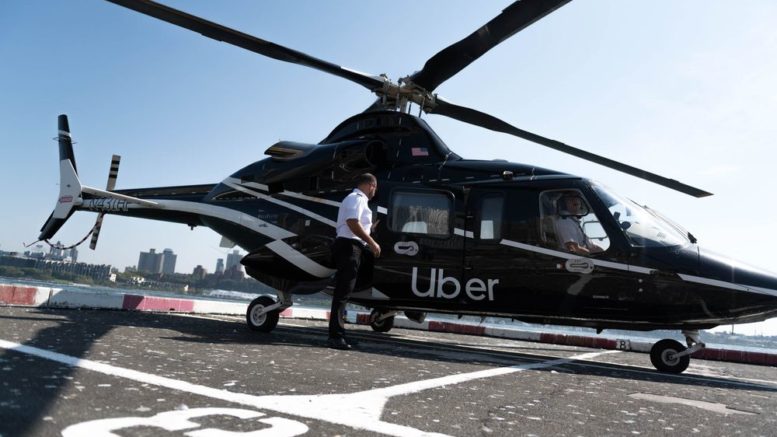 Uber added a new service to its growing ridesharing company.

The American ridesharing company has opened its helicopter service that was initially meant for selected passengers to every Uber account owner heading to John F. Kennedy International Airport from Manhattan, New york.

According to Uber Copter, the service is available Monday through Friday and its during the afternoon rush only. Also, prices could rise as much as $225 per passenger depending on demand.

The service would help Uber gather data for its soon to be launched air taxi business.

“This is our first step to what will become a future Uber Air network,” Eric Allison, head of Uber Elevate, said in a statement. 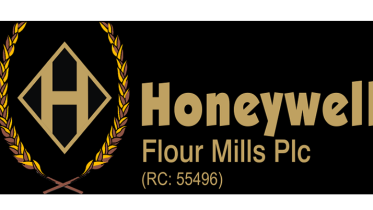 Nigeria’s Growth Will Be Technology Driven, Not Oil – Osinbajo