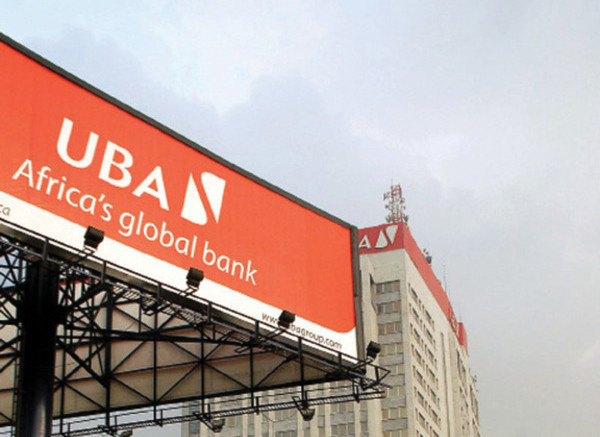 United Bank for Africa Plc says it has been named Africa’s best bank in the digital category of the Euromoney Awards in London.

The bank said in a statement that the award further gave credence to its dominance in the digital banking space.

It said the selection process of the awards was based on quantitative and qualitative data to honour institutions that brought the highest levels of service, innovation and expertise to their customers.

“In a bid to be the undisputed leading financial services industry in Africa in the area of innovation and technology, we have steadily included new and emerging trends to our range of solutions in branches, across subsidiaries and on digital platforms,” UBA said in the statement.

It described the emergence of its chatbot, Leo, as a continuous directive to push the banking sector beyond financial services and to show that the bank truly comprehended the shift in operations and the movement of the world with technology today.

The Group Managing Director/Chief Executive Officer, UBA, Kennedy Uzoka, who received the award on behalf of the bank, expressed appreciation to the organisers for the recognition.

IMF Urges Confirmation of MPC Members, Directors of CBN The Director of the International Monetary Fund (IMF) has urged the Nigerian Senate to confirm the…