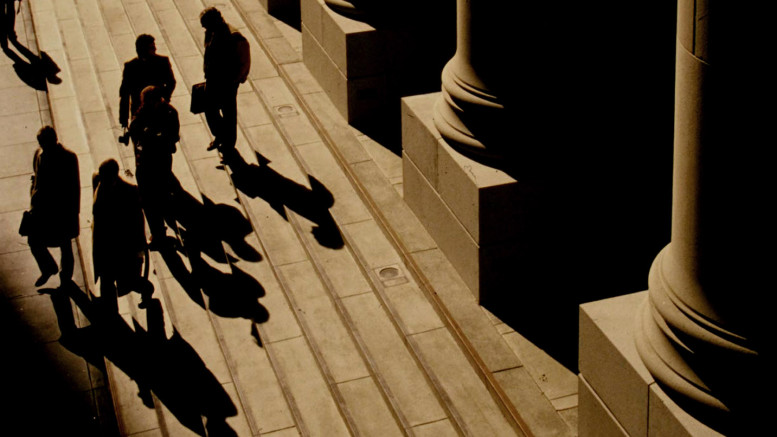 The boards of directors of United Bank for Africa (UBA) Plc, Guaranty Trust Bank (GTBank) Plc, Zenith Bank Plc, Continental Reinsurance and many other quoted companies have scheduled meetings later this month to approve the audited financial statement and accounts for the year ended December 31, 2017. The meetings will, among others, consider dividend recommendation to be made to shareholders.

In separate regulatory filings, the companies indicated that their directors would be meeting to review and approve the earnings report and accounts for the 2017 business year, preparatory to sending the accounts for release to the investing public at the Nigerian Stock Exchange (NSE).

Financial services companies including banks and insurance companies are statutorily required to submit approved audited results to their primary regulators for clearance before release to the NSE and the investing public.

Under the enhanced listing rules at the NSE which took effect on January 1, 2017, quoted companies are expected to submit their annual audited account to the Exchange not later than 90 calendar days after the relevant year end, and published same in at least two national daily newspapers not later than 21 calendar days before the date of the annual general meeting. They are also required to post same on their websites with the web address disclosed in the newspaper publications. Also, an electronic copy of the publication shall be filed with the Exchange on the same day as the publication.

The board of directors of UBA has scheduled its meeting for Monday, January 29, 2018, where the board will consider the financial statements for 2017 and also proposals for final dividend for the 2017 financial year. UBA had earlier paid an interim dividend of 20 kobo per share, after the audit of its 2017 half-year results.

The board of Pharma-Deko will also be meeting on Friday, January 26, 2018 to discuss dividend payment.

UBA had declared a final dividend of 55 kobo per share, in addition to an interim dividend of 20 kobo for the 2016 business year. With the bank’s improved performance in 2017, market analysts expected the bank to increase its payout, an expectation that has seen bullish trading on the stock. UBA’s share price rose by 129 per cent in 2017 while it has performed above average so far in 2018 with average year-to-date return of 18 per cent at the opening of the stock market on Monday.

As a mark of its sound corporate governance and in line with NSE Rule Book and the Amendments to the Listing Rules, UBA had announced commencement of its closed period on Friday, January 12, 2018, implying that directors, persons discharging managerial responsibility, employees with sensitive information, advisers and consultants of the bank and their connected persons may not directly or indirectly deal in the securities of the bank until 24 hours after the publication of its audited full year reports and accounts for 2017.

Key extracts of the interim report and accounts of UBA for the nine-month period ended September 30, 2017 showed that gross earnings rose by 26 per cent while pre and post tax profits grew by 33.2 per cent and 23 per cent respectively.

The balance sheet showed that while the group closed the third quarter with total assets of N3.77 trillion, a year-to-date growth of 7.6 per cent, the bank prudently grew net loans to N1.6 trillion, a 6.0 per cent year-to-date growth in the loan book. Group’s shareholders’ fund grew by 13.3 per cent to N507.6 billion in 2017 while the annualized return on average equity stood at 18 per cent.

The balance sheet size expanded to N3.2 trillion by September 2017 compared with N3.12 trillion recorded at the beginning of this year. Deposits from customers declined marginally from N1.99 trillion to N1.9 trillion. Shareholders’ funds meanwhile increased from N496.06 billion to N571.62 billion.

Osinbajo Advises States Against Raising IGR at All Costs

Be the first to comment on "UBA, GTBank,Others Meet Over Dividend Payment" 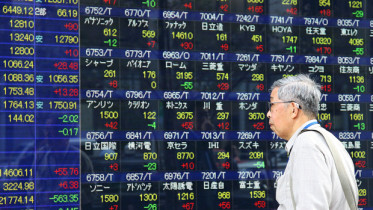 Asian stocks fell with crude futures as investors weighed the prospects for higher rates in the U.S., while shares in Japan climbed on speculation for…