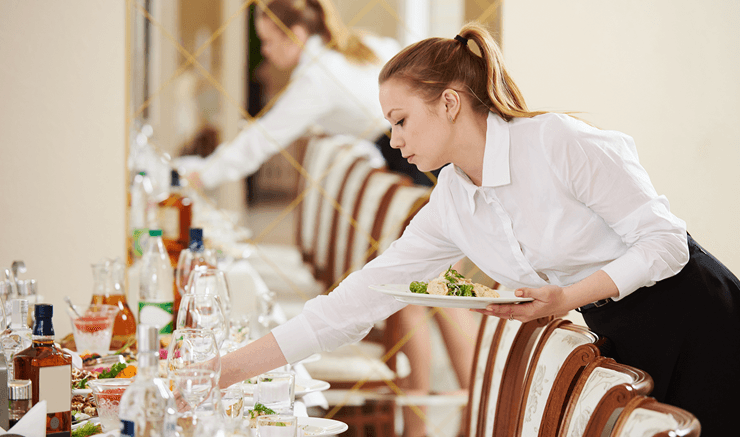 U.S. service industries expanded in February near the fastest pace in at least a decade, signaling the economy is on track for steady growth this quarter, according to a survey from the Institute for Supply Management on Monday.

The results from the Tempe, Arizona-based group extend the solid start to the year for services that account for about 90 percent of the economy and span industries such as retail, utilities, health care, and construction. The February index compares with a 57 average for all of 2017.

While the services employment index suffered its biggest one-month drop since 2014, the gauge is still in line with its average for last year. In addition, growth in orders and backlogs signals a solid pipeline of business, supported by a tight job market and elevated confidence.

A separate ISM survey last week showed manufacturing grew in February at the fastest pace since 2004. At the same time, President Donald Trump’s plan to impose tariffs on imported steel and aluminum has added a headwind to the outlook. His move risks sparking a trade war that could lift inflation, hurt business sentiment and weigh on economic growth.

Comments from respondents highlighted by ISM pointed to higher lumber costs and labor shortages in construction; stronger business momentum in retail; and declining spending across the federal government.

The report signals “continued strength,” Anthony Nieves, chairman of the ISM non-manufacturing survey, said on a conference call with reporters. While the employment gauge “couldn’t withstand” the high growth of the prior month due to the tight labor market, hiring is “still decent.” In addition, higher oil prices are starting to creep into service industries, though it’s nothing to be alarmed about, he said.

Be the first to comment on "U.S. Service Industries Grow Near Fastest Pace in a Decade"