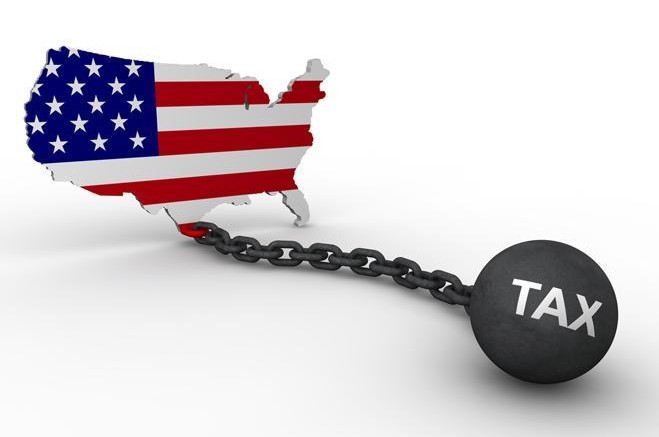 The budget cleared the Senate 51-49, with all Democrats and Republican Senator Rand Paul of Kentucky voting against it. 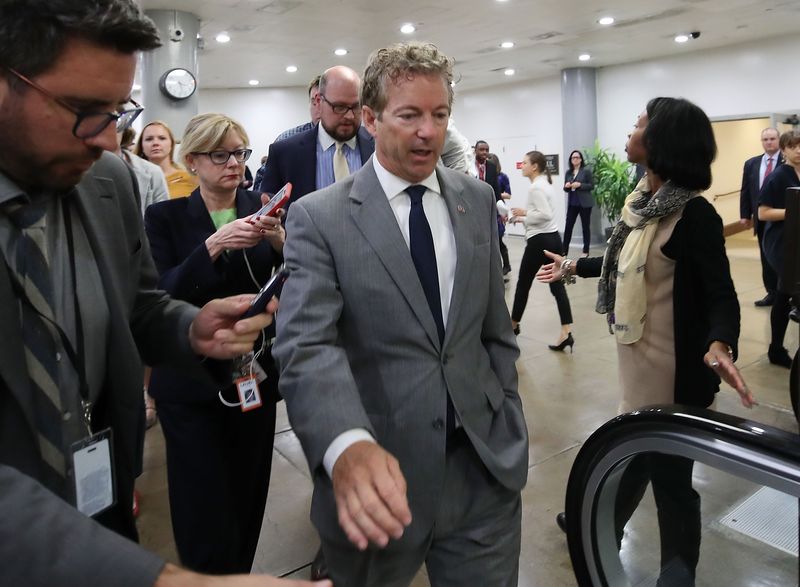 “This now allows for the passage of large scale Tax Cuts (and Reform),” Trump tweeted Friday, saying that Paul will vote for tax cuts.

Final approval of the measure will unlock a special procedure allowing Republicans to pass a subsequent tax code rewrite without Democratic support. The House and Senate tax-writing committees plan to release draft legislation by early November, which will set off a furious lobbying battle as Republicans attempt to enact a bill by the end of the year.

House and Senate Republicans crafted an amendment to the Senate budget designed to remove the need to spend weeks working to reconcile it with the version already passed by the House. The House would simply vote on the budget that passed the Senate; plans call for holding that vote next week, a House aide said.

Senators acknowledged that producing the budget, which took months of work by Budget Chairman Mike Enzi of Wyoming and his staff, is the easiest part of enacting a tax overhaul.

“This is a necessary part that hasn’t been easy, but I think we’re going to get there,” GOP Senator Lindsey Graham of South Carolina said before the vote. “It’s an uphill task. We’re sort of at the bottom of the mountain and we have to keep climbing to the top.”

Earlier in the week, Graham feuded with Kentucky’s Paul, who demanded a $43 billion cut to war spending levels allowed by the budget. “He’s always got a reason to vote no,” Graham said. Paul also opposed Graham’s partial Obamacare repeal bill that failed in the Senate last month.

To avoid a repeat of the embarrassing Obamacare setback, Republicans must find a way to mollify members eager to protect cherished tax breaks while also satisfying senators like Bob Corker of Tennessee who oppose increasing the deficit and won’t buy arguments that trillions of dollars in tax cuts will pay for themselves through economic growth alone.

“The only way for this to work — I met with Secretary Mnuchin last night on this very topic — they’ve got to close $4 trillion in loopholes, they’ve got to make the taxes permanent in nature, and that’s going to be the toughest part because for every high-paid lobbyist it’s going to be a knife fight,” Corker told reporters, referring to Treasury Secretary Steven Mnuchin.

The GOP budget compromise took shape Thursday evening. It allows for more defense spending in the first year, in line with the House budget, according to a Republican aide. It eliminates House language to expedite $203 billion in entitlement savings, while leaving in place Senate language that would allow drilling in the Arctic National Wildlife Refuge. Senate Democrats tried without success to strip out the drilling provision.

On taxes, the compromise would keep the Senate’s language allowing tax cuts that add up to $1.5 trillion to the deficit, not including the effects of economic growth, according to the aide. The House plan had required tax changes not to lose revenue.

GOP leaders worked to ensure they had enough votes for final passage of the budget measure, H.Con.Res. 71. An ailing Senator Thad Cochran returned to Washington from Mississippi to cast his vote.

Senator Joe Manchin of West Virginia said in a statement, “I’m embarrassed that this body voted to saddle our children with more debt.” He said the legislation will make it difficult to pass a bipartisan tax bill.

The final Senate action followed a series of votes on amendments known as a vote-a-rama that started Thursday at 3 p.m. Washington time.

Senate Democrats used this week’s budget process to force Republicans to take politically painful votes that highlight studies showing the tax framework unveiled so far would probably add trillions to the deficit while mostly benefiting the wealthy. Republicans say the studies are incorrect because final tax brackets and credits haven’t been announced.

In one vote, the Senate defeated 51-47 an amendment by Democratic Senator Heidi Heitkamp of North Dakota that would have barred tax increases for people earning less than $250,000 a year. Enzi called the proposal a poison pill because it would tie the Finance Committee’s hands.

The Senate voted on dueling amendments on the state and local tax deduction, which many Republicans want to eliminate. Senators signaled support for at least limiting the deduction by supporting an amendment by GOP Senator Shelley Moore Capito of West Virginia on a 52-47 vote. Members defeated a Democratic amendment aimed at protecting the deduction.

Senate Republicans signaled their intentions on dealing with contentious issues in a tax plan by rejecting Democratic amendments that would bar raising the deficit, prevent any middle-class tax increases, and block tax breaks for the top 1 percent. The votes indicated that Republicans will try to rewrite the tax code with mostly — if not exclusively — GOP votes. It’s a gamble that they’ll succeed where they failed on replacing Obamacare.

“Not delivering on tax reform just isn’t an option,” said third-ranking GOP Senator John Thune of South Dakota. “If we don’t get that done, then we’re obviously going to be held accountable by the people of this country, and we should.”

U.S. Jobless Claims Decline in May

Be the first to comment on "U.S. Senate Adopts Budget, Giving Momentum to Trump’s Tax-Cut Plans" 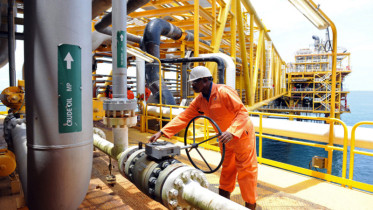 U.S. Retail Sales in April Grew at Fastest Pace in a Year