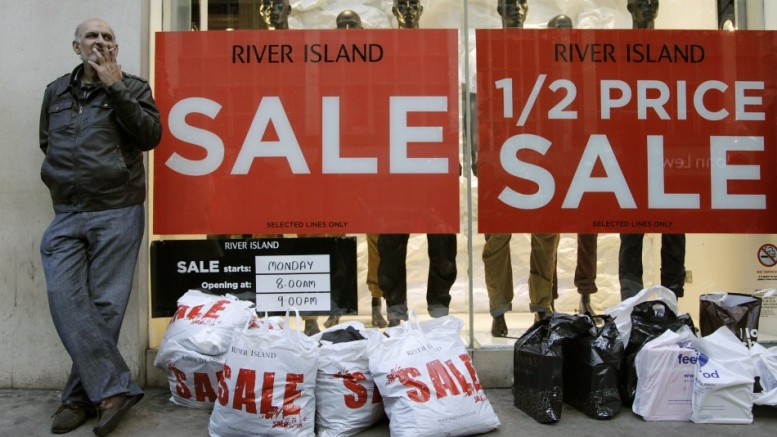 Sales at U.S. retailers accelerated in December on the heels of stronger demand for motor vehicles, capping a year of improvement for the nation’s merchants.

Americans flocked to auto dealerships last month to top off a record year for the industry at the expense of some other retailers, offering a mixed picture of sales during the year-end holidays. At the same time, steady hiring, improving incomes and a surge in consumer sentiment about the economy’s prospects could help keep shoppers in stores.

“Consumption for the quarter doesn’t look so bad,” Sam Coffin, an economist at UBS Securities LLC, said before the report. “There’s some hint that spending might accelerate, within the context that all the sentiment numbers look better.”

The median forecast of economists surveyed by Bloomberg called for a 0.7 percent increase in December. November sales were revised from an initially estimated 0.1 percent gain, while October purchases climbed 0.7 percent, more than the 0.6 percent previously reported.

Purchases excluding motor vehicle dealers and gasoline stations were little changed in December, weaker than the median forecast for a 0.4 percent gain.

Sales at auto dealers increased 2.4 percent last month, the most since April, while receipts at service stations rose 2 percent as fuel costs climbed.

The auto figures are in line with industry data. Sales of cars and light trucks jumped to a 18.3 million annualized rate in December, pushing the year’s total purchases to a record

The nationwide average cost of a gallon of regular gasoline rose to $2.34 on Dec. 31 from $2.16 at the end of the prior month, according to figures from motoring group AAA.

Core sales, the figures that are used to calculate gross domestic product and which exclude such categories as autos, gasoline stations and building materials, rose 0.2 percent last month after little change in November. 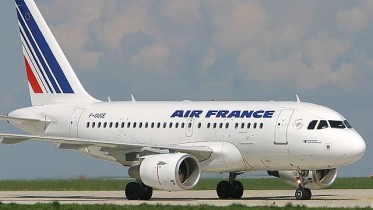 AirFrance/KLM to Strengthen Operations in Nigeria

AirFrance/KLM to Strengthen Operations in Nigeria AirFrance/KLM says despite the worldwide economic challenges, it will continue to improve on its products and services in the…