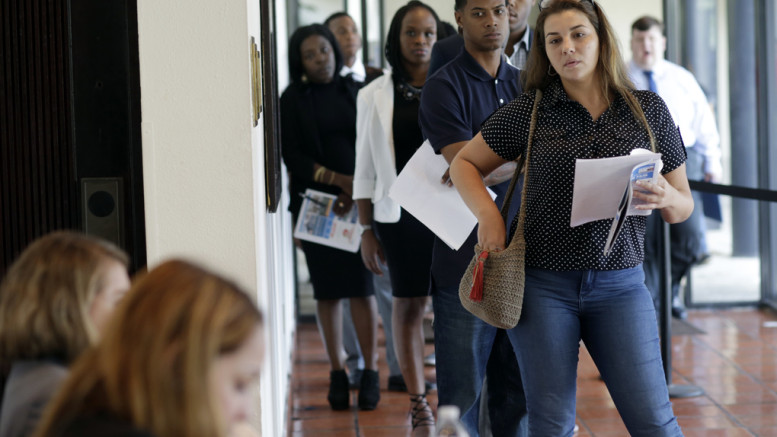 Claims are hovering near the lowest level since the early 1970s, indicating employers remain reluctant to reduce staff amid steady demand and a shortage of workers with relevant skills and experience. Economists consider weekly filings below 300,000 as consistent with a healthy labor market. The data, which have been volatile lately, come a day before the monthly payrolls report that is projected to show the addition of 180,000 workers in March following a 235,000 advance the prior month.

Why I Sold the Linkedin to Microsoft – Linkedin CEO 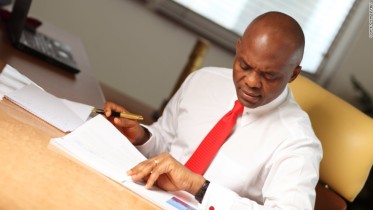 U.S. Oil Exports to India Soar Ahead of Sanctions on Iran