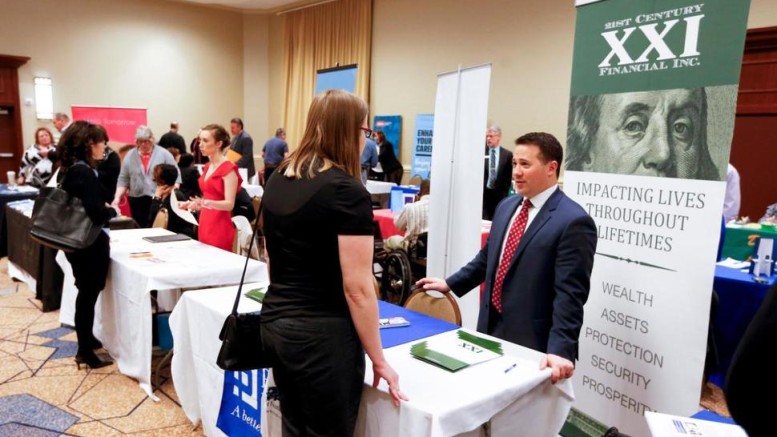 The number of jobs created in the U.S.in December missed expectations.

Even though, the data leading to the release were strong, uncertainty surrounding incoming administration weighed on the labor market and prospect of businesses as they await series of changes by Trump presidency.

The economy added 156,000 jobs in December, according to the Labor Department report. This was below 178,000 jobs created in the preceding month and lower than 175,000 jobs forecast by economists surveyed prior to the release.

However, the number of jobs created is still above the level considered sufficient to absorb new entrants.

The unemployment rate climbed 0.1 percent to 4.7 percent from a 9-year low of 4.6 percent recorded in November.

In 2016, an average of 180,000 jobs was created per month, down from an average gain of 229,000 per month in 2015. The slowdown is consistent with Fed projection that job growth will slow as labor market near full employment.

Orders for Durable Goods in U.S. Rebounded 1.8% in January 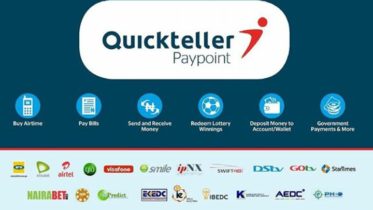 Accounting Graduates from Babcock, Others to Write Just 5 Papers in ICAN