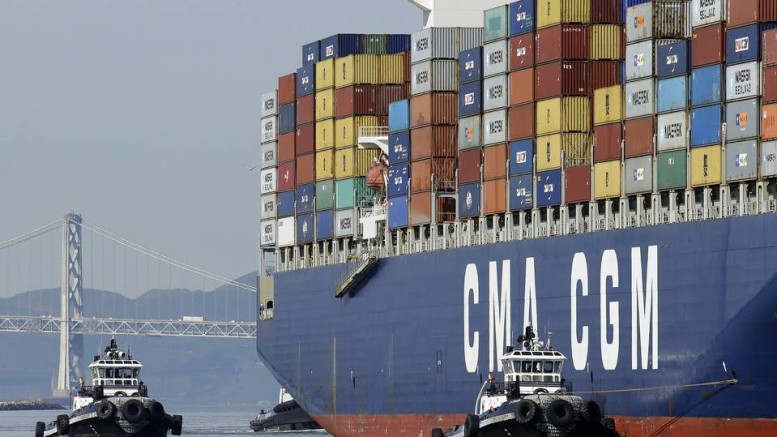 Prices of goods imported into the U.S fell in August by the most in 6 months.

U.S import prices decreased by 0.2 percent in August after gaining 0.1 percent in July. Making it the first drop since February, according to the Labor Department on Wednesday.

Economists had forecast import prices slipping 0.1 percent in August. In the 12 months through August, import prices fell 2.2 percent, the smallest decrease since October 2014, after declining 3.7 percent in July.

Import prices have been constrained by a strong dollar and cheap oil. That, together with sluggish wage growth have left inflation persistently running below the Fed’s 2 percent target.

August’s weak inflation reading added to a slowdown in job growth and soft manufacturing and services sectors surveys in reducing the likelihood of an interest rate hike at the Fed’s Sept. 20-21 policy meeting.

The U.S. central bank lifted its benchmark overnight interest rate at the end of last year for the first time in nearly a decade, but has held it steady since amid concerns over persistently low inflation.

The report also showed export prices fell 0.8 percent in August. That was the biggest drop since January and followed a 0.2 percent increase the prior month. Export prices were down 2.4 percent from a year ago.

Be the first to comment on "U.S Import Prices Drop 0.2% in August"