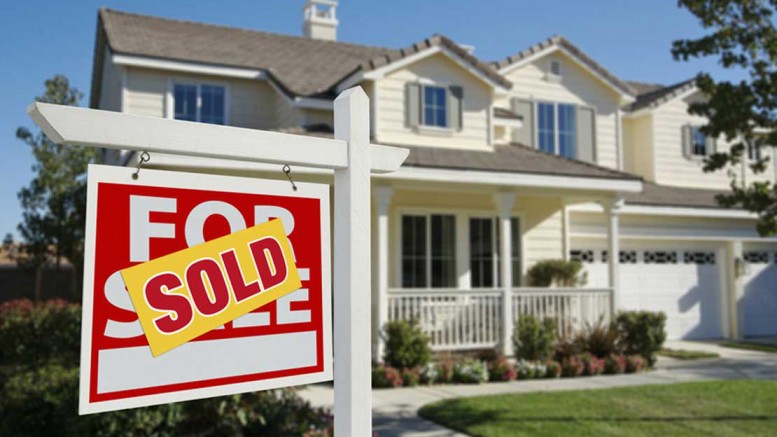 U.S. housing starts faltered in July on an abrupt slowdown in apartment construction and a modest decline in single-family home building that shows the industry will do little to spur the economy, Commerce Department data showed Wednesday.

Despite overall starts being weighed down by less apartment construction, ground-breaking on single-family properties has declined in four of the last five months. That indicates little support for the economy. While staying close to an almost 10-year high, the pace of one-family homebuilding is being held back by labor and lot shortages, according to construction firms.

At the same time, builders remain optimistic that the market will benefit from strength in the job market and cheap borrowing costs.

“Single-family starts have not risen nearly as much as builder confidence has, reflecting the greater difficulty builders are having obtaining lots and labor relative to past cycles,” Mark Vitner, senior economist at Wells Fargo Securities LLC, said in a research note before the report.

• Report shows a wide margin for error, with a 90 percent chance that last month’s figure fell between a 15 percent decline and a 5.4 percent gain

• Groundbreaking on multifamily homes, such as townhouses and apartment buildings, slumped to an annual rate of 299,000 from 353,000

• Starts decreased in three of four regions, including a 15.2 percent drop in the Midwest and a 1.6 percent decline in the West

Be the first to comment on "U.S. Housing Starts Fell in July on Apartment Building Slowdown" 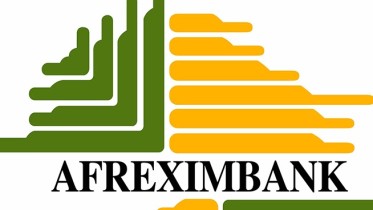