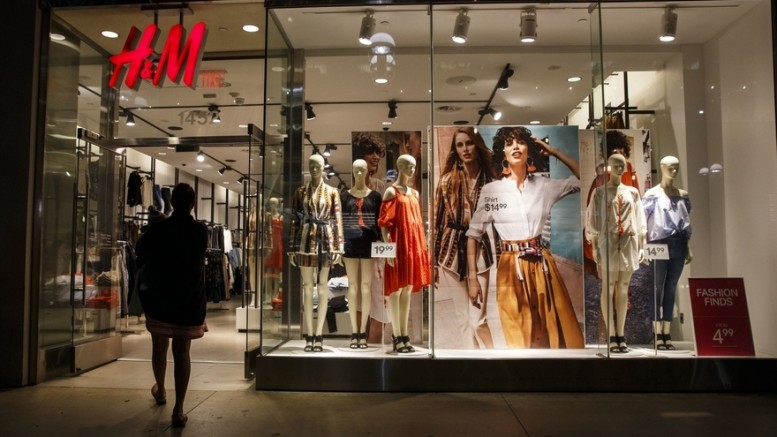 The Consumer Price Index rose 0.5 percent in September, according to the Labor Department report released on Friday. This is better than the 0.4 percent increase recorded in August but slightly below the 0.6 percent expected by economists. The highest since January 2017.

The gain has been attributed to the Hurricane Harvey disruption that impacted refinery capacity in the month. However, outside gasoline, price pressures were weak as it can be seen in the core Consumer Price Index excluding volatile food and energy components that climbed just 0.1 percent in September and has now been below estimates for the sixth time in seven months.

Also, consumer-inflation gauge preferred by the Fed rose to 1.4 percent in the 12 months through August, still below the central bank’s 2 percent target. Another indication of weak price pressures amid record-low unemployment rate.

This is why in the minutes of the Fed’s 19-20 meeting published on Wednesday policymakers said strong incoming data is needed before December rate hike decision and worried “the low inflation readings this year might reflect not only transitory factors, but also the influence of developments that could prove more persistent.”

The U.S. dollar fell against most of its counterparts on Friday to trade at $1.3337 against the pound sterling and plunged even more against emerging currencies like Yen, Kiwi and Aussie dollar to 111.67, 0.7195 and 0.7896 respectively.

The market uncertainty remains very high after President Donald Trump disavow Iran’s deal on  Friday and this is expected to weigh on the American market as Iranian Government backed by other top nations has promised to respond.

In Debt We Trust for U.S. Consumers With $12.7 Trillion Burden 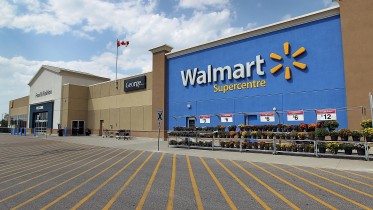