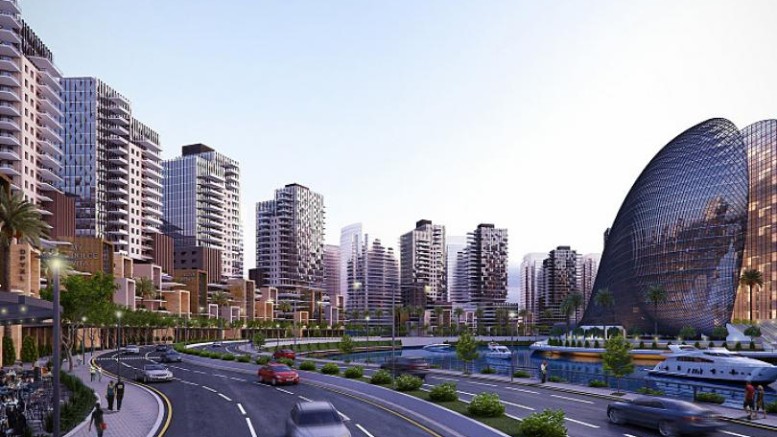 During the signing of the agreement, the U.S. Consul-General, John Bray, said Eko Atlantic City was selected for its world-class infrastructure and other important features.

He said the purchase is a 200 year lease and demonstrates U.S. trust in Nigeria and her people and a signal of a long time commitment to the country.

He declined to give the price of prime property.

He said the purchase demonstrated America’s belief in the economic development of the country and Lagos in particular. On type of structure the embassy is planning to erect, Bray said it will depend on what the architects come up with.

He said: “We will write to our home government which will be followed with the architects coming in to look at our processes and what we do. After that initial process, they will come up with what will suit our operations. Our current building in Walter Carrington is no longer suitable for our operation that is the major reason we are making this bold move. We want to serve anybody with reason to come to us in a conducive atmosphere that suits the moment.”

In his remarks Chairman, Eko Atlantic City, Mr. Gilbert Chagoury who was elated, said the city has been hosting big clients. Asked if the U.S Embassy is its biggest client, he said no, stating that there are bigger clients. He however, said part of the reasons the embassy bought into the project is the confidence reposed in the totality of the project.

Be the first to comment on "U.S. Acquires Land at Eko Atlantic City" 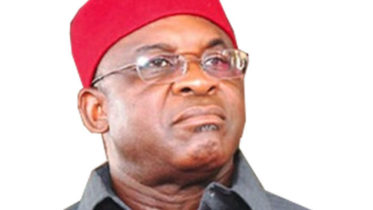 FG to Sell N20bn of Green Bonds in Q1