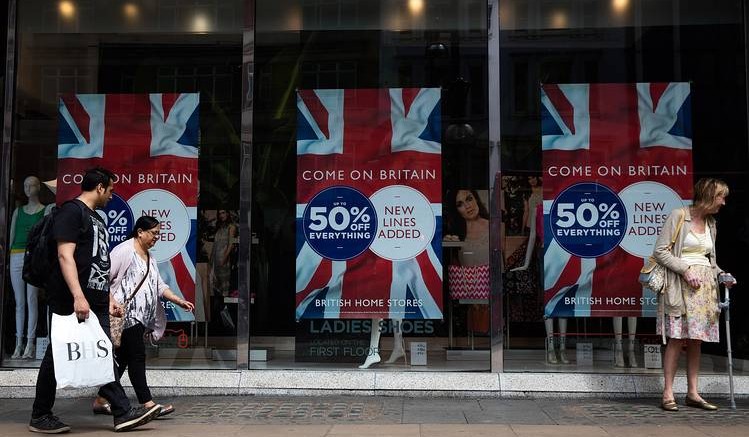 The quantity of goods sold in stores and online jumped 0.2 percent from October, the Office for National Statistics reported on Thursday. No change was forecast by economists surveyed. Excluding auto fuel, sales climbed 0.5 percent. Non-store sales, which include online shopping, rose 3.8 percent. The ONS survey period ended on Nov. 26, the day after Black Friday.

The increase follows a 1.8 percent rise in October when cooler temperatures spurred demand for winter clothing. It means sales will grow in the fourth quarter unless they drop an unprecedented 6.9 percent in December.

The figures suggest consumer confidence remains buoyant in the wake of the Brexit vote but headwinds are building. Employment fell for the first time in more than a year in the third quarter, while inflation is accelerating fast, threatening to erode purchasing power.

The price of goods sold in November, as measured by the deflator, increased on an annual basis for the first time since June 2014.

Sales of household goods soared 6 percent on the month, the most since February 2010. Sales at department stores rose 1 percent. Clothing and footwear sales dropped 1.4 percent after October’s surge and food sales declined.

Petroleum sales fell 2.2 percent to their lowest level in two years as prices increased at the fastest pace since 2011. From a year earlier, total retail sales rose 5.9 percent. They were up 2.1 percent in the latest three months, the most since early 2015.

U.K. Inflation Stayed Below Zero For a Second Month 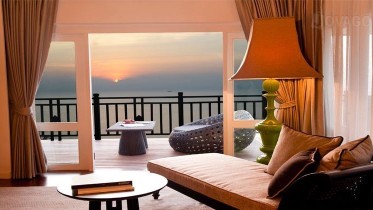