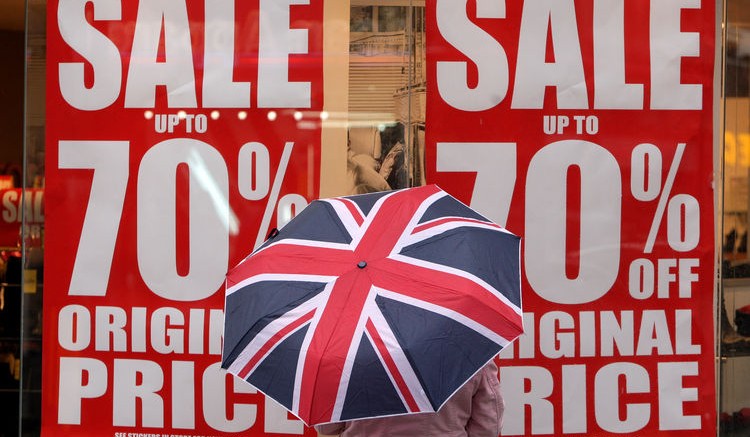 The U.K. retail sales rose more than expected in April despite the cold weather.

Sales surged 1.3 percent compared with March report that was revised to 0.5 percent decline from the previous 1.3 percent, according to the office for National Statistics (ONS).

ONS attributed the drop in demand for summer and spring clothes in March to the cold weather, while the British Chambers of Commerce (BCC) sees an imbalance economy, the organization said the rise in April’s sales was good.

Retail sales account for about 6 percent of the national gross domestic products and contributed 0.9 percent of the first quarter GDP. Prices at gas stations and stores plunged 0.2 percent on a monthly basis and 2.8 percent year-on-year.

The numbers show a stronger recovery than recently suggested by economists.

Be the first to comment on "U.K. Retail Sales Rise Than Expected in April" 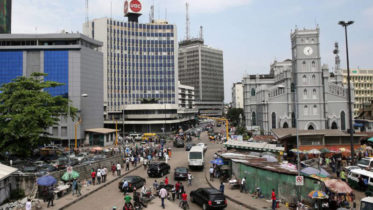 Domestic Debt: Cost of Servicing Debt Jumps to 23.65% in 2018 The Central Bank of Nigeria (CBN) has said the cost of servicing domestic debt…