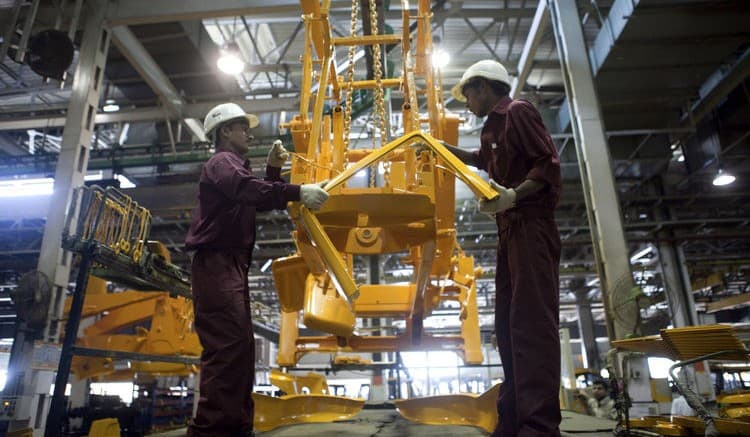 U.K. manufacturing sector grew at a steady pace in September following surged in the Pound value and inflation pressures.

The factory gauge, Purchasing Manufacturing Index slipped to 55.9 from 56.7 in August, the IHS Markit report on Monday. While the figure is lower than the 56.4 expected by economists, it is higher than the 50 level that separates expansion from contraction and indicates consistent growth.

Again, the slight dip might not be a sign of economic weakness but a reflection of over 3 percent gain in the Pound value that slowdown orders and factory activities in September. This is because input costs rose in the month, boosting output prices to the fastest pace in over a quarter as manufacturers were passing on the difference to customers.

Accordingly, the increase in consumer prices is likely to push inflation rate to 3 percent from 2.9 percent recorded in August and keep the Bank of England on track to raise interest rate in November to curb escalating prices.

Policymakers are expected to announce the first interest rate hike in a decade this November.  This was after the governor of the Bank of England Mark Carney said in September that gradual stimulus withdrawal may be necessary if the economy grew as expected in coming months. However, there is plenty to be assessed with Brexit effect crystallizing and economic growth falling behind other group seven nations. The apex bank may be forced to change its monetary stance to sustain new investments and boost investors’ confidence, as the weak pound has failed to substantially boost growth to offset trade deficit.

“On balance, the continued solid progress of manufacturing and export growth is unlikely to offset concerns about a wider economic slowdown,” said Rob Dobson, director at IHS Markit. “But the upward march of price pressures will add to expectations that the BOE may soon decide that the inflation outlook warrants a rate hike.”

Investors are awaiting services PMI numbers due on Wednesday to determine overall economic performance in the month of September. Services sector contribute about 70 percent of the entire economy.

The UK Pound Spikes 1.5% on Tuesday 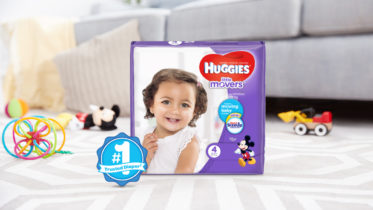