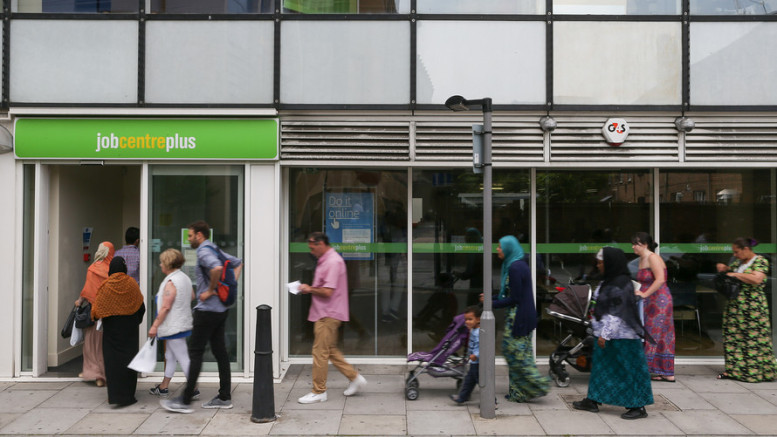 The U.K. labor market is losing momentum and there are signs of growing pressure on household incomes as inflation picks up.

The number of people in work rose by 106,000 in the quarter through August, down from increases above 170,000 in recent months, the Office for National Statistics in London said on Wednesday.

The gain was enough to keep the jobless rate at an 11-year low of 4.9 percent, but real wage growth slowed to its weakest since early 2015. While incomes are rising just above 2 percent a year, inflation is accelerating as the weaker pound and higher oil prices pushes up the cost of imports.

A squeeze on households could undermine consumer spending and damp U.K. economic growth. The Bank of England has indicated it may loosen policy again to support the economy following the Brexit vote, and more than 70 percent of economists expect an interest-rate cut on Nov. 3.

While the economy has held up better than expected since the June vote to quit the European Union, a sharp slowdown is predicted next year with firms already reporting cuts to hiring and investment plans. Figures for August alone show the unemployment rate rising to 5 percent from 4.7 percent.

The number of people out of work rose by 10,000 to 1.66 million in the latest three months, the first increase since February as the economy failed to generate enough jobs to absorb a growing labor force. Jobless claims — a narrower measure of unemployment — increased for a second month.

Basic pay growth accelerated to 2.3 percent from 2.2 percent, while total pay slowed to 2.3 from 2.4 percent.

Regular pay growth adjusted for inflation was just 1.7 percent, the least since February 2015. With some economists predicting inflation could average as much as 3 percent in 2017, well above the BOE’s 2 percent target, the pressure on household incomes is set to intensify.

Be the first to comment on "U.K. Labor Market Slows as Squeeze on Household Incomes Begins" 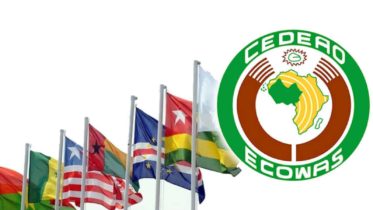 Shareholders Worried About Future of Oando