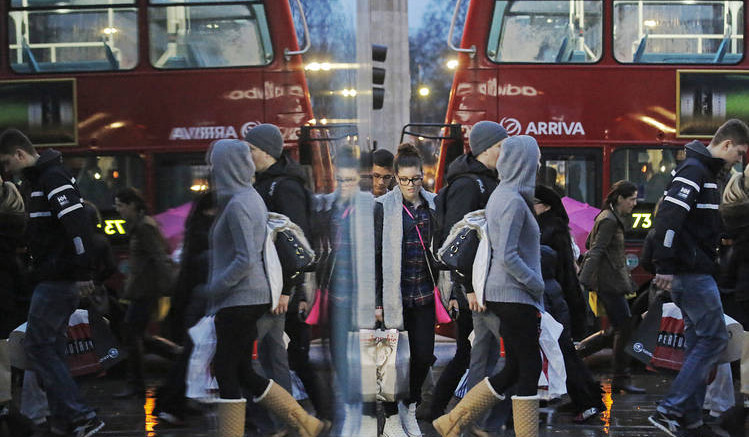 The cost of goods in the U.K. rose to two year high in November, following the persistent increase in prices of gasoline and clothing.

The consumer price index which measures inflation rate rose from 0.9 percent in October to 1.2 percent, making it the fastest pace since October 2014, according to the Office for National Statistics. This is more than 1.1 percent predicted by economists prior to the release.

Also, the data showed the buildup in cost pressures due to the weak pound and rising oil prices after OPEC and non-OPEC reached consensus on production cut. Currently, U.K import prices rose 15 percent in November — that was the biggest annual increase in 5 years and predicted to surge even more once oil producing nations implement their pledge in January 2017.

This rapid change in global economic outlook has compelled the Bank of England to adjust its monetary stance by refraining from further rate cut in order to avoid escalating costs while trying to stimulate the economy.

However, economists have predicted that the Bank of England will keep rates at record low of 0.25 percent this Thursday, when it announces its final rate decision of 2016.

Motor fuels, clothing and equipment such as laptops and computers exert the largest upward effect on the annual inflation rate in November.

Pound Has No Respite in Sight With U.K. Economy

Be the first to comment on "U.K. Inflation Hits Two Year High in November" 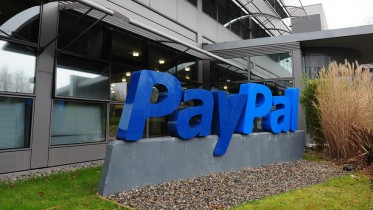 NNPC’s Refineries Contributed Only 0.55% to Nigeria’s GDP in 2016, Says Report