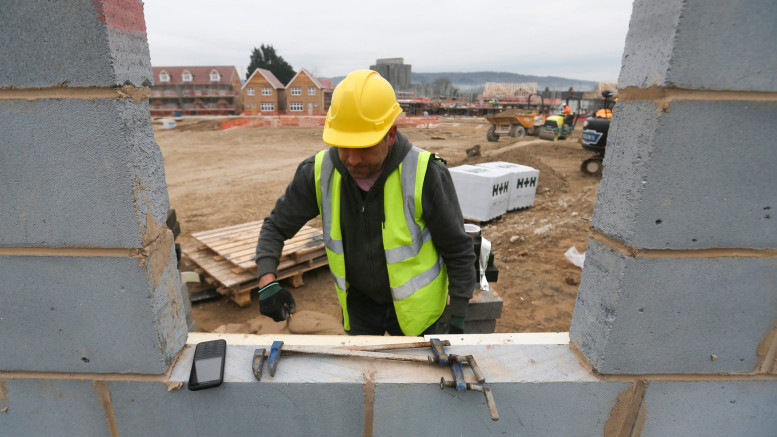 Activity in the U.K. construction sector contracted in March following disruption by the ‘Beast from the East’ storm.

The construction Purchasing Managers Index stood at 47 in March, down from 51.4 recorded in February, the IHS Markit reported on Wednesday. The weakest reading since just after the Brexit referendum vote in July 2016.

Also, input cost inflation declines to a 20-month low, while civil engineering activity contracted at the fast pace in 5 years. Overall, construction companies indicated a decline in new business during the month, the continuation of the downward trend started in the first quarter of 2018.

However, experts expect the low activity in the sector to be temporary as both business expectations and hiring picked up in the month.

“The construction sector continued to experience subdued business conditions during March, but snow-related disruption was a key factor behind the marked decline in activity on site reported by survey respondents,” said Tim Moore, Associate Director at IHS Markit. 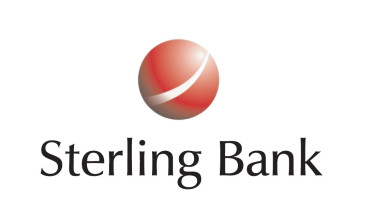